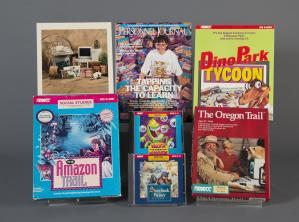 In the 1960s and 70s, Minnesota was a hotbed of computing, with Univac, Control Data, Honeywell, IBM, and other companies partnering with the University of Minnesota to make the state a major center of research and manufacturing. By the 1960s, educational innovators worked to provide computing access to schools, including through a new organization called Total Information for Education Systems (TIES) that was founded in 1968 to provide computer access to Minneapolis-area suburban schools. These early successes led the state, in 1973, to charter the Minnesota Educational Computer Consortium (MECC) to provide access to educational computing statewide. Dale LaFrenz, who eventually became the long-time leader of MECC, came to MECC from TIES. By 1977, MECC had installed a timesharing system that soon gave computer access to more than 95 percent of the state’s schoolchildren—a percentage far higher than anywhere else in the world at that time.

MECC not only led the way in providing computer access, but it also was a leader in the creation of computer games. Initially, these were games for the mainframe timesharing system. As was typical of that era, they were mostly simulations. In 1975, MECC awarded mini grants to individuals developing programs that ranged from simulations for students selling apples, plants, or lemonade to “FAIL-SAFE,” a simulation of a nuclear missile crisis between the United States and the Soviet Union. But the most enduring game from MECC came not from an outside developer but from someone on its own staff.

Don Rawitsch joined MECC in 1974, as an alternative form of service to being drafted into the military during the era of the Vietnam War. Three years earlier, while student teaching, he and his roommates, Paul Dillenberger and Bill Heinemann, created for his history class a simulation of pioneers’ Westward trek in 1847. Rawitsch suggested the game for MECC after he started working there and soon the organization made the game available to students statewide. Initially bundled in the prosaically titled Elementary Volume 6 software package, the game’s sustained success as a standalone title made it a cultural phenomenon, which is why it was inducted into The Strong’s World Video Game Hall of Fame in 2016.

It was not through the mainframe version of The Oregon Trail that the game earned widespread success, however, but through a version for the Apple II. And therein lies an often unappreciated aspect of the MECC story. In 1978, a year after Steve Wozniak and Steve Jobs developed the Apple II, representatives of MECC saw the computer and recognized that its relative affordability, surprising power, and appealing color graphics made it a perfect fit for classroom use. So MECC placed a large order for the computers and continued to increase that order by thousands every year until MECC became the largest seller of Apple computers and gave Apple an important stake in the educational computing market—a crucial business segment for the growing company. The organization’s importance to Apple is evident in a program in the collection from the MECC ‘82 conference in Minneapolis where Steve Jobs gave a keynote on “Thoughts on Personal Computing.”

By 1983, MECC was doing so well that the state of Minnesota turned it into a profit-making, state-owned company (changing the name from Consortium to Company), and driven by the success of The Oregon Trail and several hundred other software titles, the company dominated the field of educational games in schools. Its success prompted the state to sell MECC to a venture capital firm in 1991 for $5 million before it went public in 1994 and raised $22 million. At that point, the company had revenue of more than $30 million. Acquired by Softkey in 1995, MECC became part of The Learning Company, and subsequently was included in a $3.8 billion acquisition by Mattel. 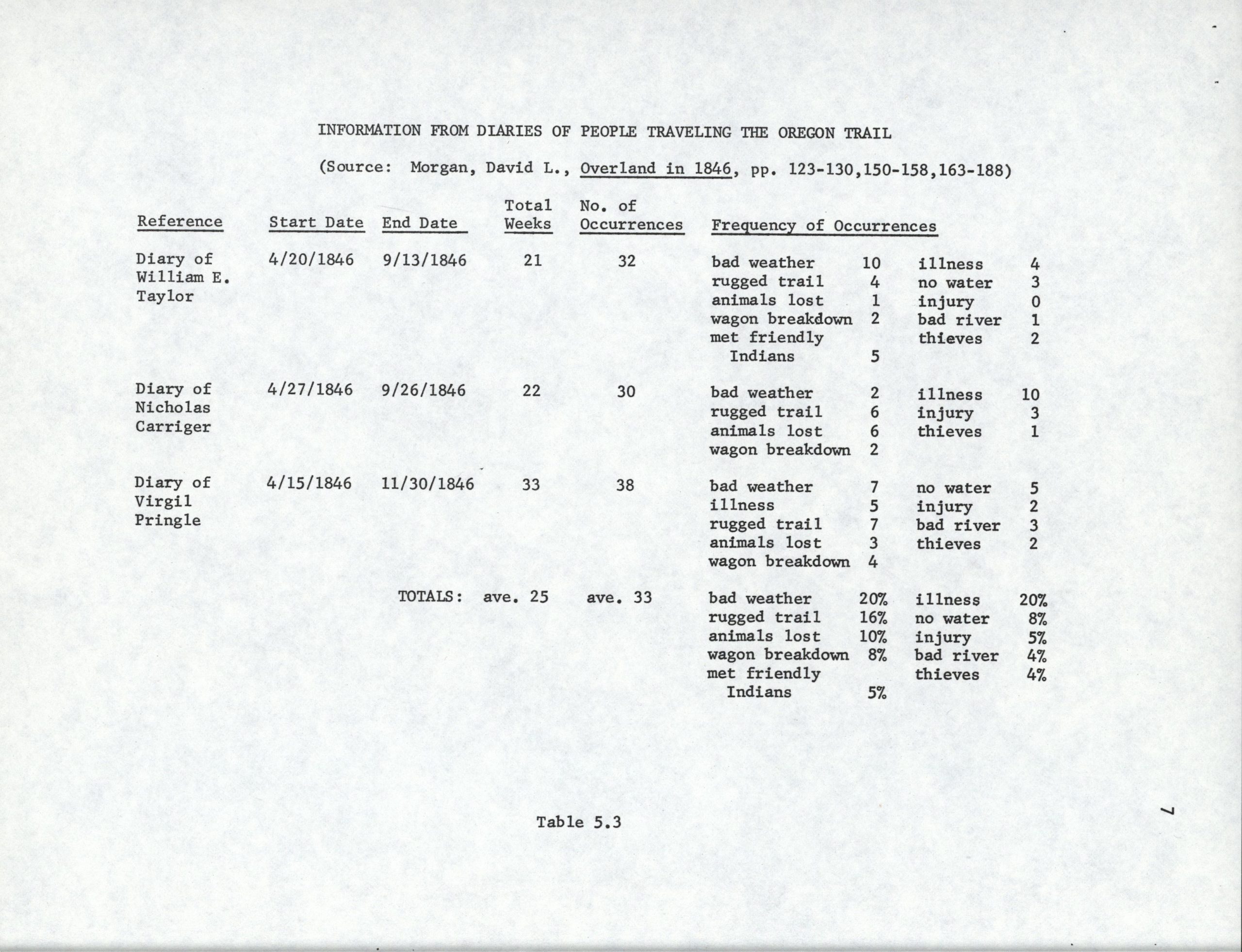 But the story of MECC is more than just the legacy of The Oregon Trail, Number Munchers, and other successful games the company produced. The organization provided a model for how to successfully integrate computers into the educational curriculum. The 1977 manual for The Oregon Trail (the game was simply called Oregon back then), shows that MECC developers were careful not only to release a good game but also to provide plenty of supporting materials, including proposed learning outcomes, guides to further reading, historical documentation of data, and information from diaries of people traveling the Oregon Trail that provided the statistical basis for events like wagon breakdowns, illnesses, and lost animals so that teachers could integrate historical analysis into the teaching curriculum.

Because of the tremendous importance of MECC, when Don Rawitsch offered to work with former MECC Vice President, Susan Schilling, to contact colleagues to gather materials and donate a collection to The Strong, we enthusiastically agreed. Now they’ve gathered a tremendous number of resources, including many from long-time company CEO, Dale LaFrenz, that document the development of the company and its growth and effect on the history of educational technology and computer games.