The opens in a new windowBrian Sutton-Smith Library & Archives of Play is a treasure trove of materials devoted to the intellectual, social, and cultural history of play. The library’s collection of more than 140,000 resources—books,  periodicals, comic books, audio-visual materials—include more than 18,000 trade catalogs, the majority of which are focused on the toy, game, and recreation industries. Prior to the Internet, printed trade catalogs served as the primary method for manufacturers to promote their product lines to retailers. Stores such as Woolworth’s, Sears, Toys ‘R Us, and F.A.O. Schwarz received these trade catalogs and would use them to order the toys and games which stocked their shelves.

Trade catalogs in the library and archives opens in a new windowcollection date from the 1850s to the present. More than 12,000 of the catalogs came to The Strong in a major 2006 donation by Stephen and Diane Olin who amassed them during their years as toy distributors, but other generous donors continue to expand the library’s holdings. Why is it so important for The Strong to collect trade catalogs of bygone eras? Because they contain valuable information related to our play history. They are also primary source materials that document factual information about playthings such as design, production, and materials; advertising formats and selling points; and original item costs. Researchers in disciplines such as history, sociology, and psychology value them as important resources.

The Strong is the largest repository of toy and game trade catalogs in existence. The majority of the catalogs came from American manufacturers. Some of the well-known companies in the catalog collection include Fisher-Price, Hasbro, Mattel, Kenner, Parker Brothers, Milton Bradley, Ideal, Coleco, Ohio Art, Playskool, Marx, Pressman, and A. C. Gilbert. But hundreds of other smaller and lesser-known manufacturers are represented as well.

The following trade catalogs, listed in chronological order, rate as some of my personal favorites. Enjoy—I certainly have! 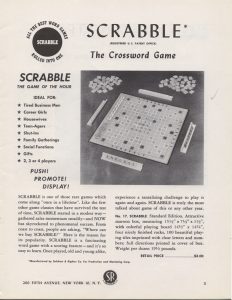 Selchow & Righter Co., 1953 In 1952, Selchow & Righter purchased the rights to produce the crossword game Scrabble. The 1953 catalog marked the first time that Scrabble was advertised to retailers. Additional games found in this catalog include Parcheesi, Meet the Presidents, and MacDonald’s Farm Game. 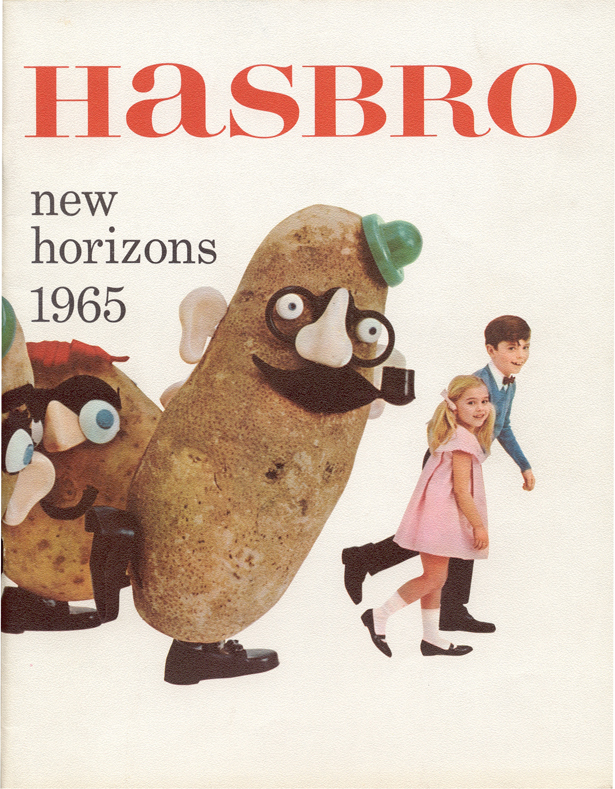 Hassenfeld Bros., Inc., 1965 Doctors’ and nurses’ kits, a frosty sno-cone machine, bagatelle, and the original Mr. Potato Head make this trade catalog from Hassenfeld Bros. (now known by its shortened name, Hasbro) not only enjoyable to read, but the cover is, by far, one of the most original that I have seen to date. 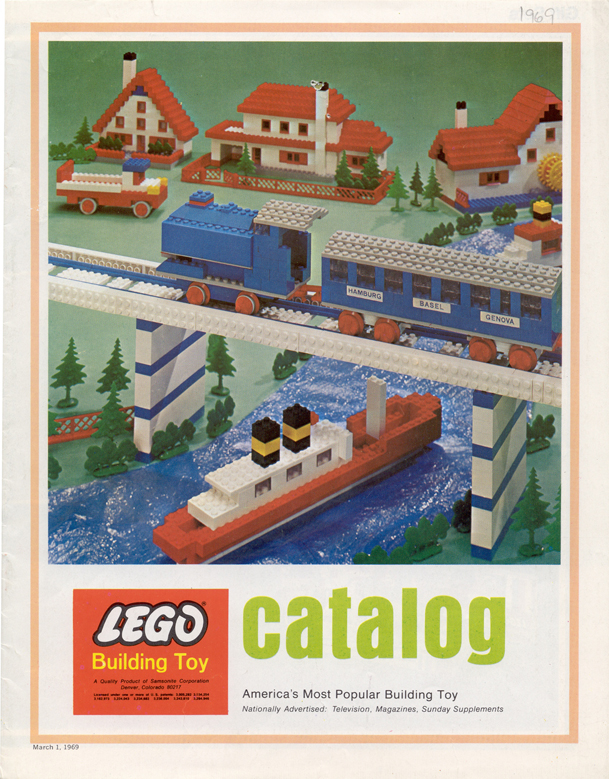 Samsonite Corporation, 1969 Although LEGO originated in Denmark, the Samsonite Corporation—better known for its luggage—purchased the rights to manufacture LEGO bricks in the United States. This catalog represents the earliest depiction of the LEGO brand in our trade catalog collection. 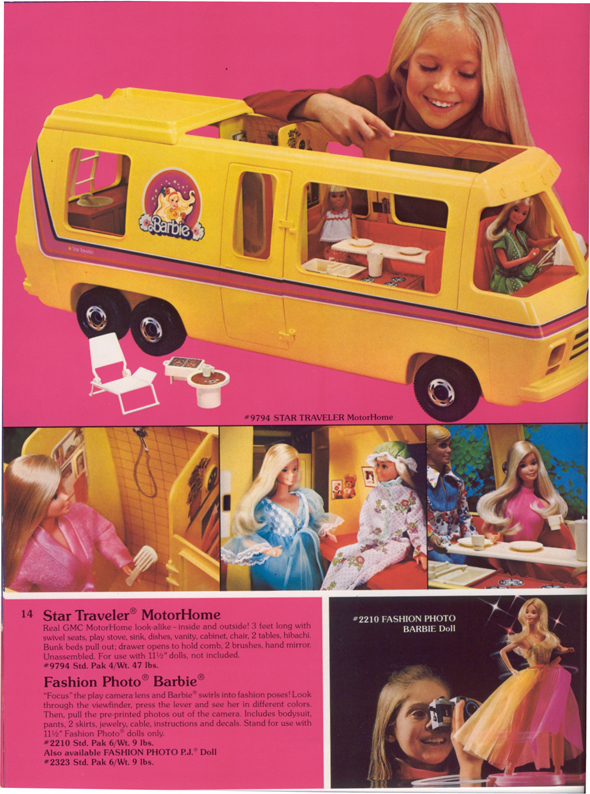 Mattel, Inc., 1979 Two words make this catalog a hit for me: Barbie Motorhome—one of the most coveted accessories for anyone who played with Barbie dolls in the late 1970s. Barbie’s Dream House, Townhouse, and Star ‘Vette appear in this catalog as well. Other items featured include See ‘N Say, the Electronic Battlestar Galactica Command Ship, Hot Wheels, and Mattel Electronics Football. 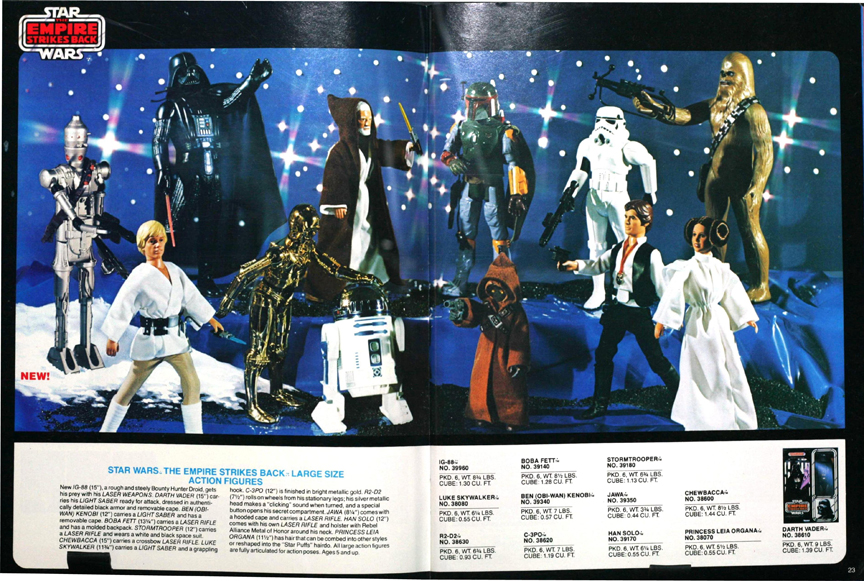 Kenner Products, 1980 Darth Vader would surely endorse this catalog with its plethora of opens in a new windowStar Wars action figures from The Empire Strikes Back. You can also find memorable playthings in its pages such as Stretch Armstrong, Baby Alive, Darci Cover Girl, Strawberry Shortcake, and Spirograph.