Why Is a Football Football-Shaped? 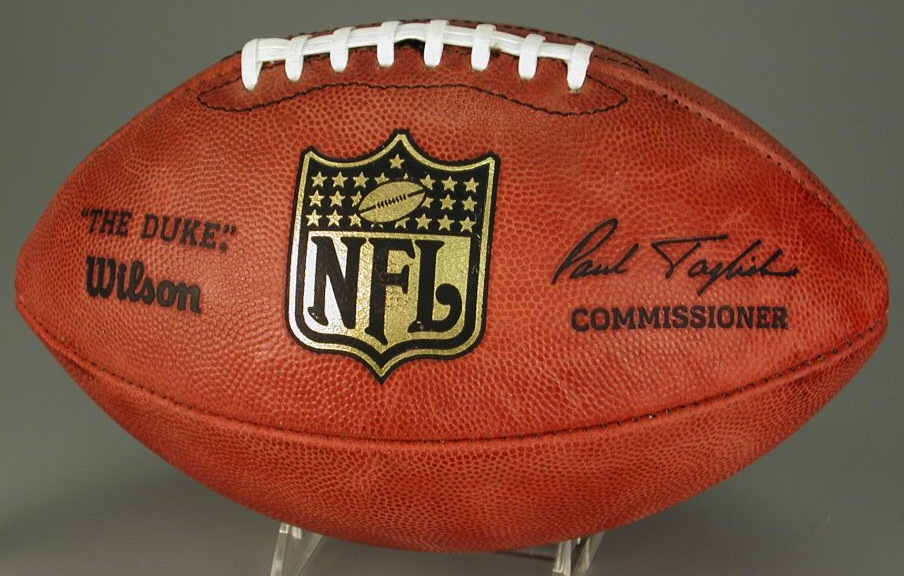 This is a good question to which people give several answers. The first is historical: “Football evolved from rugby, so footballs are shaped much like rugby balls, though they are a bit pointier.” This answer is exasperating because it invites another question: “So exactly why are rugby balls shaped that way?” Still thinking historically, clever speculators reason that because rugby balls were once made from inflated pig bladders and because pig bladders are shaped, well, you know, like footballs, rugby balls naturally took on a pig’s bladder shape. There are two problems with this one. First, a pig’s bladder isn’t shaped like a football or a rugby ball, and second, soccer balls (called footballs in most of the world) have been made from pig bladders, too. And let’s not forget that soccer balls were (and are) spheres.

Then, second, there is the practical and scientific approach. Some people say footballs are shaped the way they are because they’re more aerodynamic and can be more accurately thrown when spiraled downfield by a quarterback with a strong right arm. This might sound good to someone who hasn’t thrown a football. However, a baseball, which, of course, is round, is easier to throw. For that matter, even a softball, though bigger than a regulation baseball, is easier to throw than a football. But then again, one might argue that with those handles on either end, isn’t a football easier to catch? OK, there might be something to that, but then history invades again; American football developed as a running game before passing came along, and hence before catching was a strategic factor. Finally, nobody would dispute that footballs are harder to kick than soccer balls, and this is a funny thing for a game called football. History comes to a partial rescue here, because the origin of the name football most likely came from games that in medieval times were played on foot—rather than on horseback that is. But this doesn’t help us to answer the original question. Why are footballs shaped like—let’s give the shape a name—prolate spheroids? 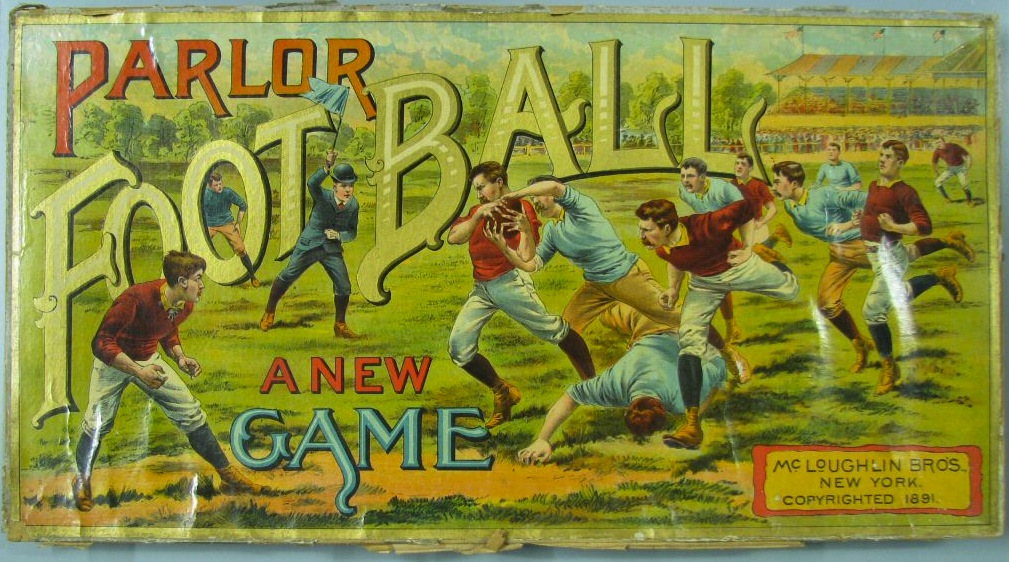 I lean toward a third approach: surprises make a game less predictable and more interesting and the shape helps randomize and equalize the game. We don’t play games because they’re easy or predictable. When punted, footballs may land flat and plop. But more often than not, they bounce end over end for ten or twenty yards and wobble to the right or left. They may even bounce backward, giving the punting team a great gift and the fans a thrill. A loose ball is hard to pin down, and a fumbled football is as slippery as a, as a . . . as a greased pig bladder!

Categories: Classic Toys of the National Toy Hall of Fame, People at Play