With more than 10 million subscribers and a Guinness World Record for most popular MMORPG, Blizzard’s World of Warcraft (WoW) ushered in a new generation of online gaming. Last year, Blizzard auctioned approximately 2,000 original WoW server blades (stripped-down server computer) to benefit St. Jude’s Research Hospital, and ICHEG was pleased to add one to our collections. Our WoW server blade represents the North American Barthilas Realm, in use from June 9, 2006, until June 9, 2010. Although no longer functional, it once served as a physical container for a slice of an entire world that brought gamers hours of virtual play. Aside from the entertainment value, the server blade reminded me of the rapid growth of online gaming.

Many gamers consider World of Warcraft the most recognized game of its genre. However, online role-playing games (RPGs) date back to the 1970s and the development of text-based Multi-User Dungeons (MUDs), which exhibited characteristics of tabletop games such as Dungeons and Dragons. As computer technology evolved, graphical MUDs replaced their text-based predecessors and created a more immerse play experience.

In 1985, Island of Kesmai allowed 100 people to play simultaneously, making it the first commercial MMORPG. In 1991, Don Daglow’s Neverwinter Nights became the first graphical MMORPG and ran on AOL servers until 1997. I learned a lot about the detailed development of this historic game from opens in a new windowDaglow’s personal papers and design notes, which he generously donated to ICHEG. A year after the release of Neverwinter Nights, Sierra On-Line created the first of three online RPGs, The Shadow of Yserbius, which ran until 1996. Critics cited it as the standard by which to judge all subsequent graphical online games. Details about the development of this and other Sierra games are available in the opens in a new windowpersonal and professional papers of company founders Ken and Roberta Williams, who also donated their archives to ICHEG. 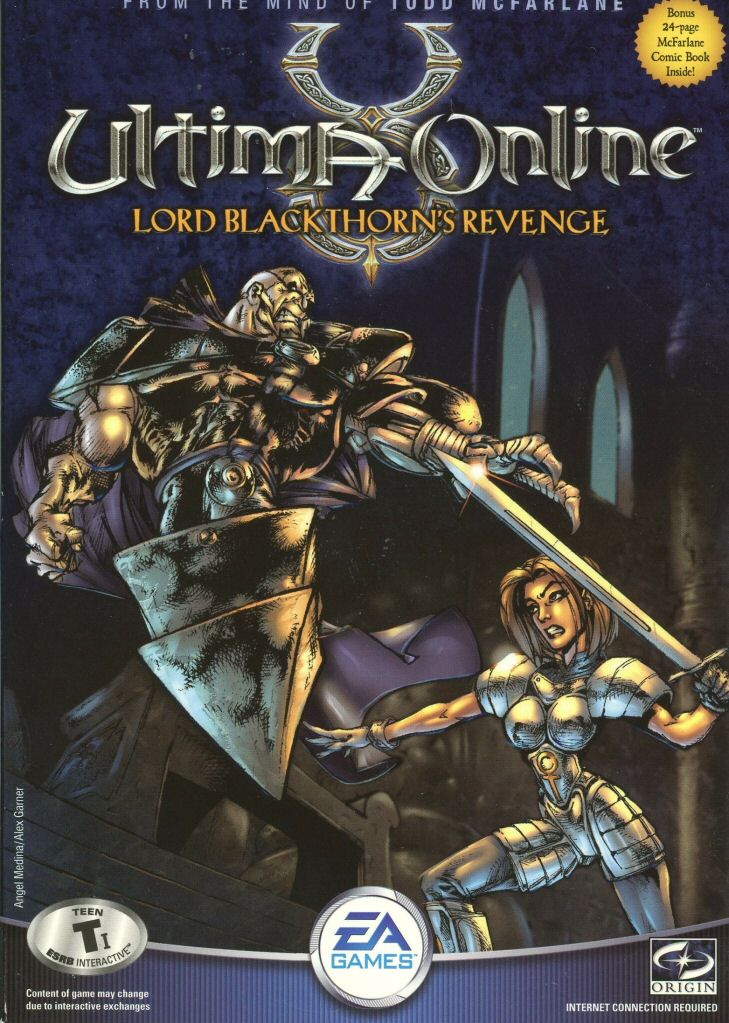 In 1997, developer Richard Garriott coined the term “massively multiplayer online role-playing game,” which he used to describe his new multiplayer game opens in a new windowUltima Online. It wasn’t until Sony’s 1999 release of opens in a new windowEverQuest, however, that fantasy-based MMORPGs became popular in the United States. Previously, such games flourished mainly in Asia, where video game piracy ran so rampant that developers needed MMO subscription fees and micro-transactions to compensate. Because of its popularity and compelling gameplay, EverQuest remained the most successful MMORPG in the country for five years and spawned 16 expansions. 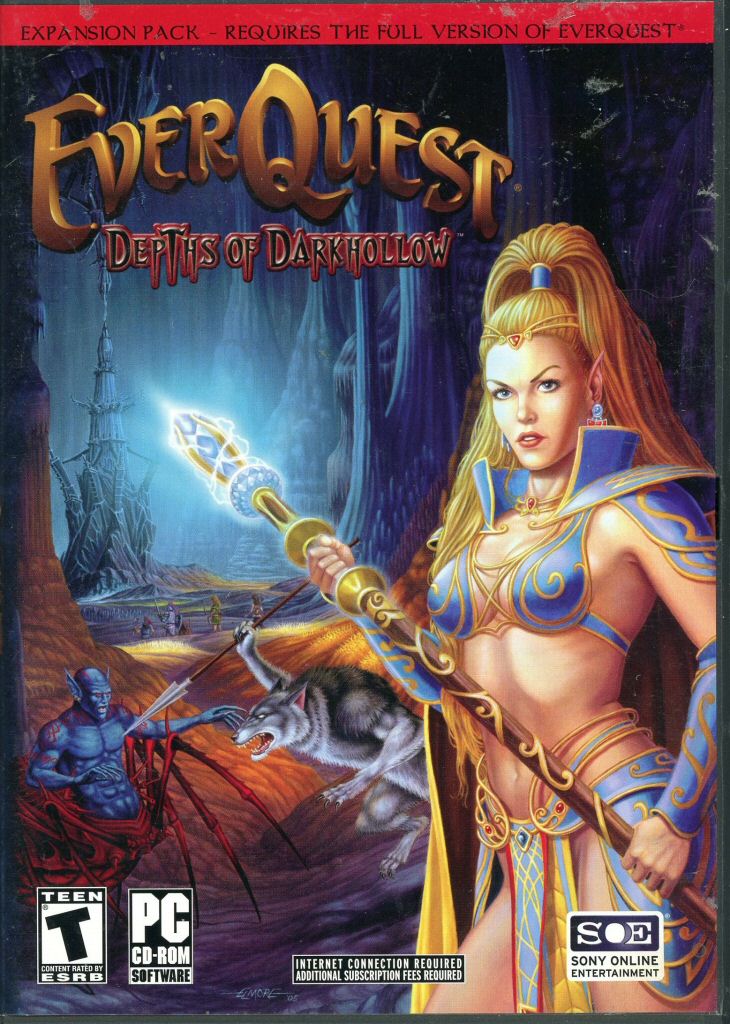 Even though EverQuest made MMORPGs popular, many gamers still considered these a niche genre. To keep up with an MMO required a commitment (often several hours a day) that appealed only to those deemed “hard core” players. The introduction of World of Warcraft in 2004 changed all of this. While still requiring dedicated players, WoW appealed to those interested in casual game play. Gaining experience and leveling characters took less time and provided an opportunity for players to socialize with friends during game play. WoW also offered high-level raids that might require up to 40 players working together, giving even the most hard core gamers a challenge. To facilitate these raids, players formed groups called Guilds, where all members worked together toward common goals. Guilds often formed the basis for new friendships and out-of-game chats.

With three expansions and a fourth on the way, WoW’s popularity remains strong. Here at ICHEG, we strive to capture and preserve such games, along with physical memorabilia such as the Barthilas Realm server blade. If you have stories of your own massively multiplayer online experiences, share them with us either in the comments or using our opens in a new windowAmerica at Play: Play Stories site. And to learn more about MMORPGs, check out Kerrie Lewis Graham’s “Virtual Playgrounds? Assessing the Playfulness of Massively Multiplayer Online Role-Playing Games” in the opens in a new windowAmerican Journal of Play, Volume 3, Issue 1.