Developed by Core Design in 1996, Tomb Raider was far from the first action-adventure video game, but its added emphasis on puzzle solving and difficult jumping maneuvers provided a unique experience that led to an explosive popularity.

The game’s designers found inspiration in Hollywood movies like Raiders of the Lost Ark, precision-based computer games such as Prince of Persia, and the real-life archaeological discoveries of the tomb of King Tutankhamun. With these elements in mind, developers used cutting-edge technology to create a cinematic, multi-leveled 3-D environment that allowed players to jump, climb, slide, and swim their way across the game. 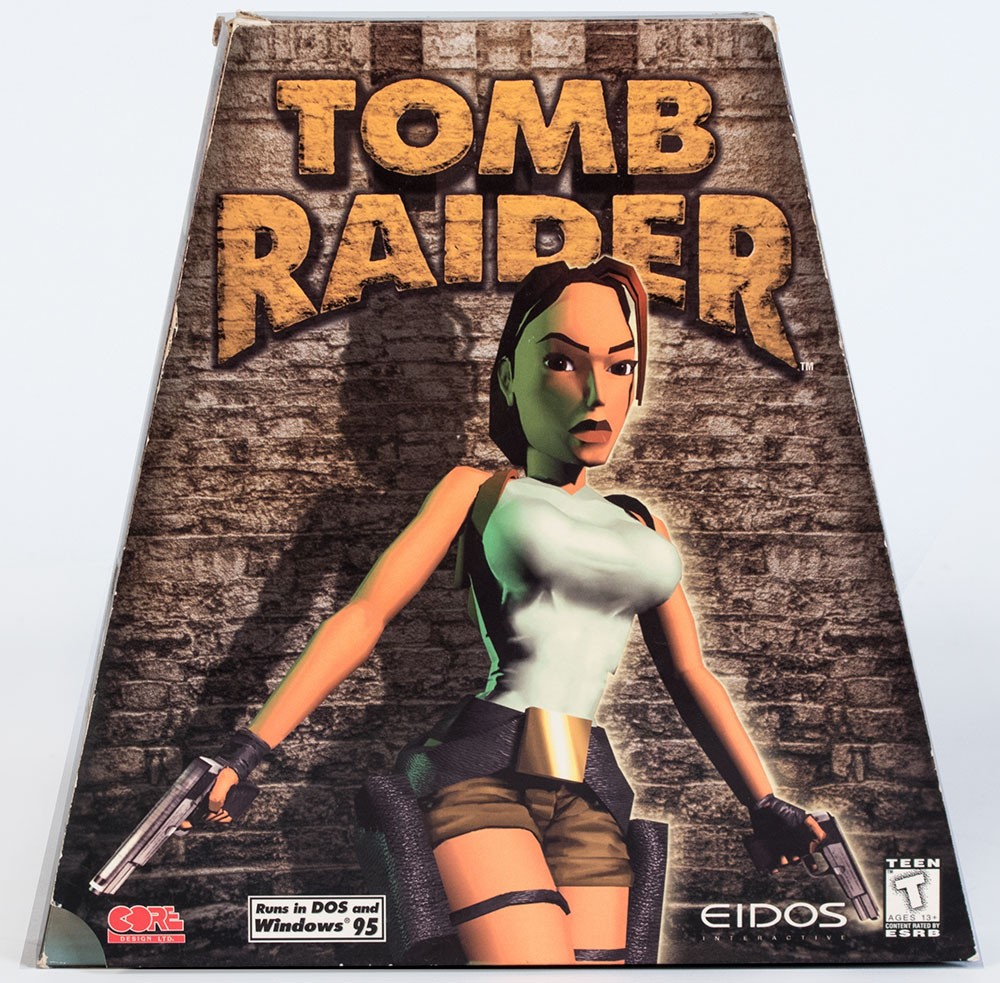 While the game’s unique technical elements would have been enough to appeal to gamers, it was the main character, Lara Croft, who helped Tomb Raider appeal to gamers and non-gamers alike. Styled as a female Indiana Jones, Lara’s tough persona and no-nonsense attitude propelled a female main character to a popularity virtually unseen before in the gaming world. This break from the typical male action hero allowed her to become a video gaming icon and a cultural phenomenon all on her own. 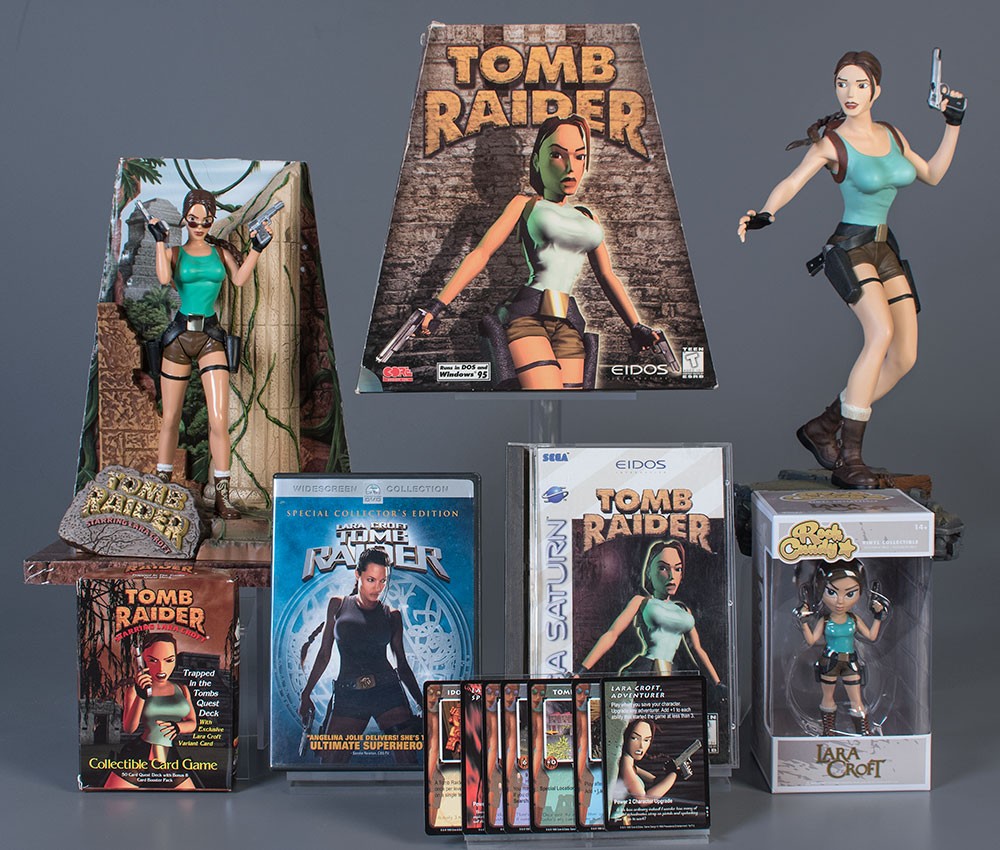 Though not without controversy, due to her overstated sex appeal, unrealistic body proportions, and skimpy outfits, Lara has evolved into a respected action heroine popular with male and female gamers alike. Thanks in part to her successful portrayal by Angelina Jolie in the blockbuster Tomb Raider film of 2001, the Guinness World Records cites Lara as the “most recognized female video game character.”

Now one of the best-selling franchises of all time, Tomb Raider consists of 11 main-series games, three feature films, and a slew of merchandise focusing on Lara Croft. With an original sale of seven million units, and an overall franchise sale of over 63 million, Tomb Raider’s success and Lara Croft’s popularity show no signs of weakening.

The game’s main character originally went by the name Laura Cruz, and hailed from South America. When designers transformed her into a British archaeologist, her name first changed to Lara Cruz before finally becoming the iconic Lara Croft.