When Nintendo released Super Mario Kart in 1992 for the Super Nintendo Entertainment System, they combined the thrill of driving games with characters from their beloved Mario franchise to produce an addictive new series with a built-in fan-base and mass appeal. 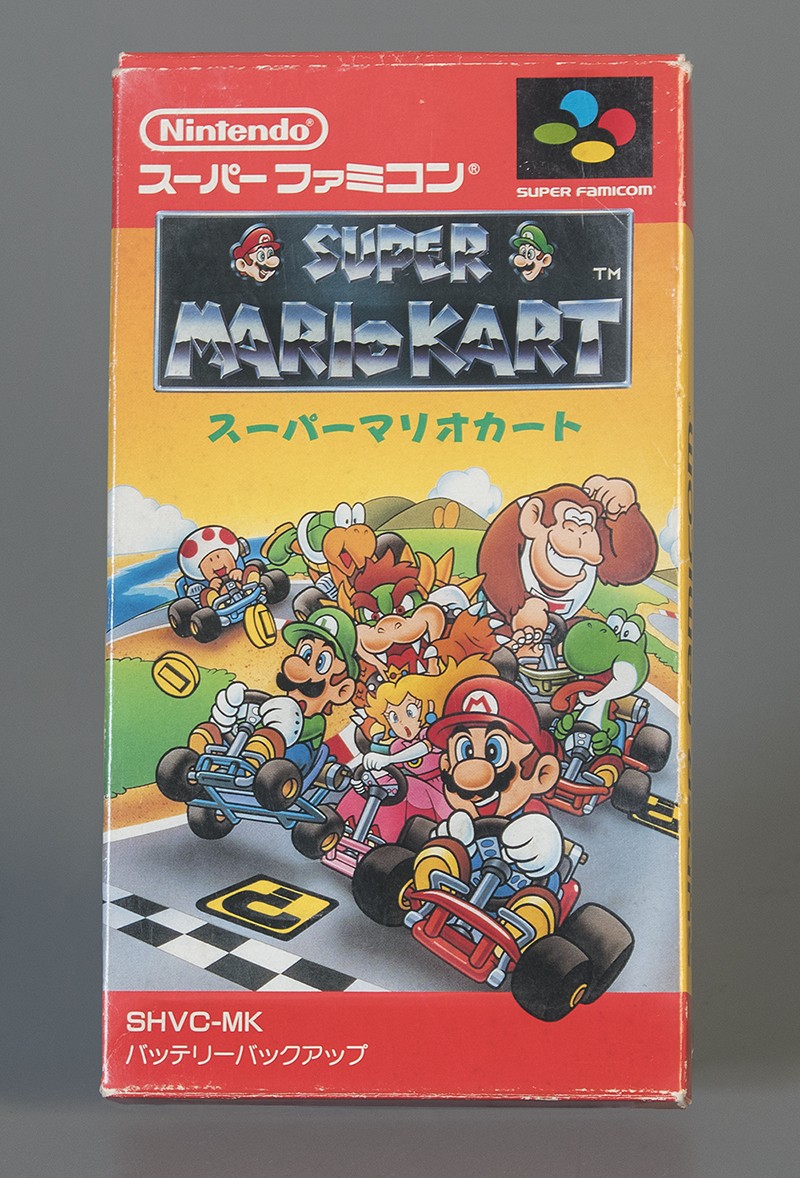 Producer Shigeru Miyamoto didn’t originally mean for the game to feature Mario, but after a sketch of the famous plumber in the driver’s seat captured everyone’s attention, the choice seemed easy. In addition to Mario himself, players choose between eight familiar, family-friendly characters, including Luigi, Princess Peach, and Bowser.

Super Mario Kart truly excelled as a social game that appealed to all ages and skill levels with engaging multiplayer settings. The game’s Battle Mode didn’t involve winning a race at all, but rather allotted three balloons to each player, with the goal being to pop one another’s balloons using special items. 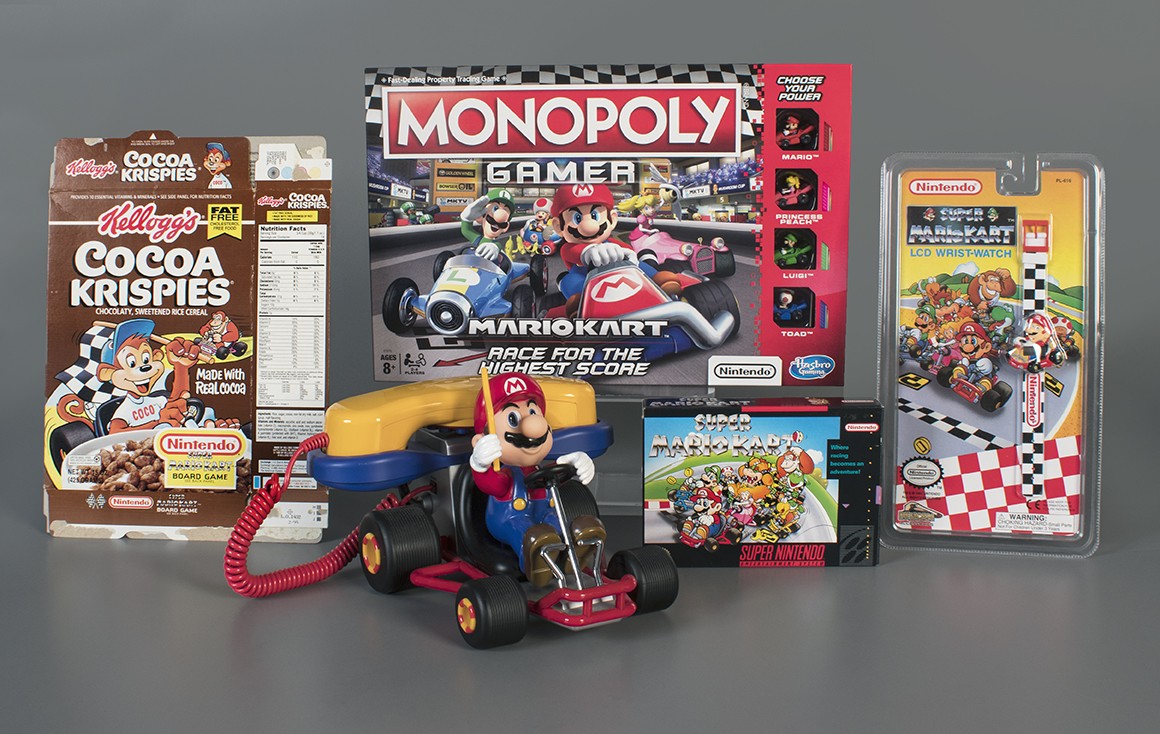 The Super Mario Kart franchise itself has sold more than 100,000,000 copies and paved the way for other popular spin-offs such as Super Smash Bros. and Mario Party.

Super Mario Kart’s unique combination of familiar characters and exhilarating, social gameplay produced a powerful franchise that invited friends, family, and gaming fans of all ages to the Mushroom Kingdom for an unforgettable ride.

opens in a new windowLet the Force Be with You

opens in a new windowICHEG Collects More Than Video Games