Who is more memorable than Mario?

Created by legendary game designer Shigeru Miyamoto and published by Nintendo, the side-scrolling platformer Super Mario Bros. first appeared in 1985 on the Nintendo Family Computer (Famicom), known in America as the Nintendo Entertainment System (NES). Since his introduction, the character of Mario has been in more than 200 games and on every Nintendo console ever created. Mario has become the most popular video game franchise of all time, selling more than 260 million games worldwide. 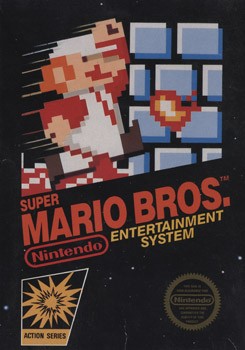 Mario first appeared as Jumpman in the arcade game Donkey Kong but gained icon status through Super Mario Bros. By the time that game came out, the American home video game market had crashed, but Mario’s infectious, upbeat personality helped Nintendo revive it. The colorful graphics, iconic music, and easy-to-understand play of Super Mario Bros. resonated with players of all ages, as they guided Mario through the mythical Mushroom Kingdom in his attempt to save Princess Peach from his arch-enemy, the turtle Bowser. 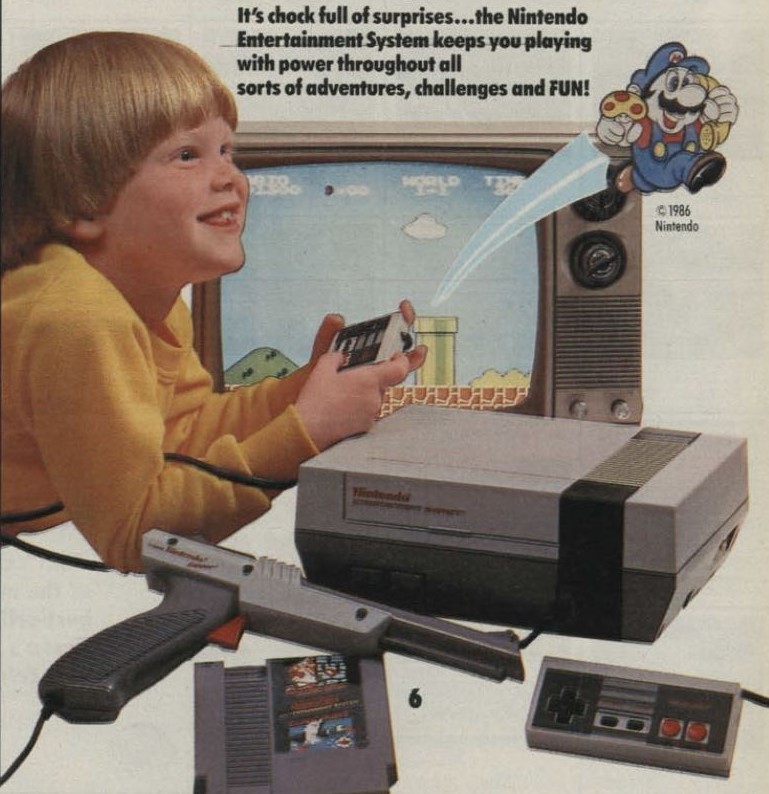 Super Mario Bros. held the title of best-selling video game of all time until 2006. Its popularity led to a myriad of sequels and spiritual successors, which Nintendo continues publishing to this day. Mario himself became not only the face of Nintendo, but also the face of the video game industry as a whole. In the 1990s, a survey of American children discovered that Mario was more recognizable than Mickey Mouse! As the game that launched the character into stardom, Super Mario Bros. remains one of the most popular and influential video games ever created. 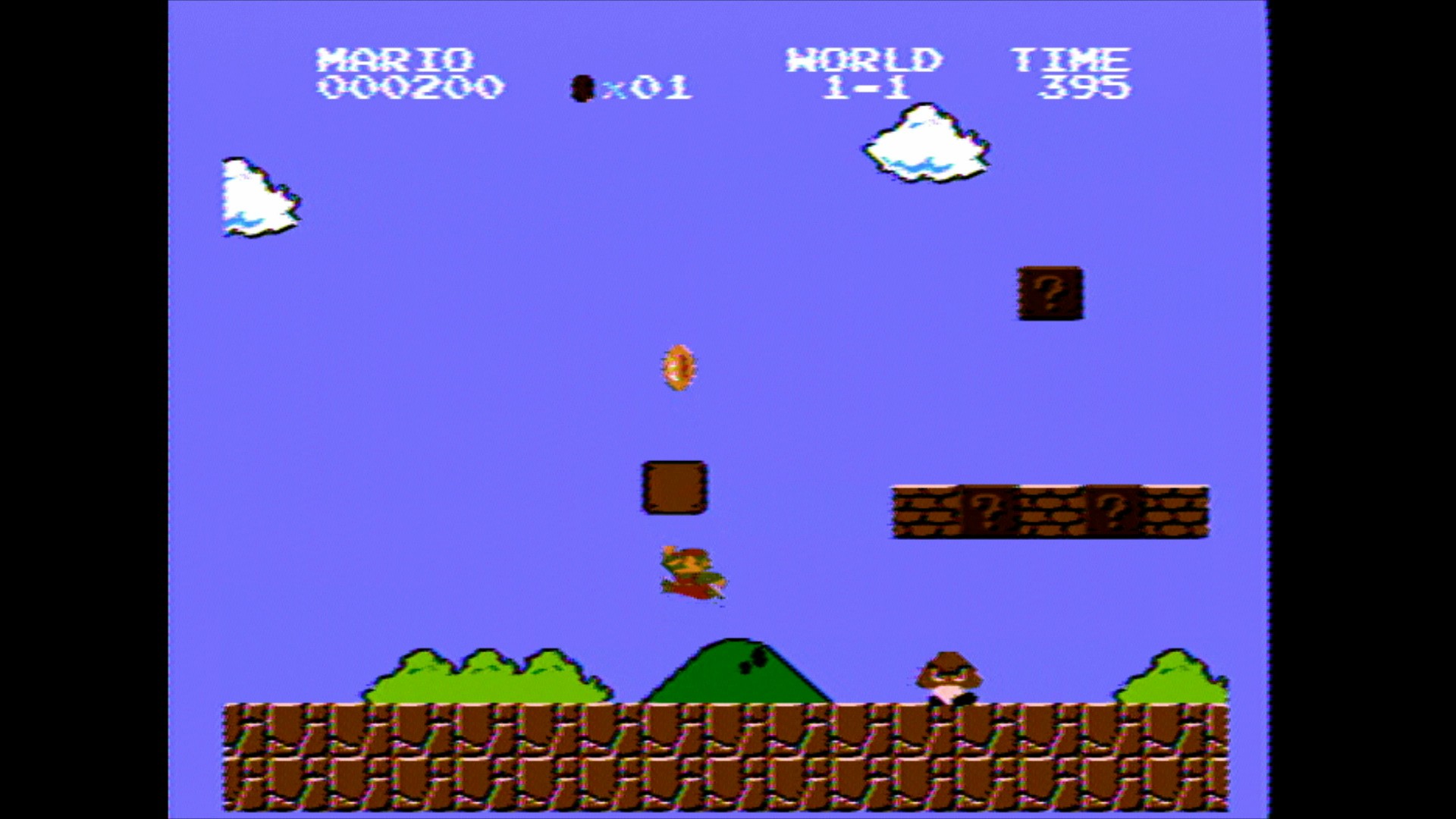 It takes only a brief screenshot or a few bars of music for people all over the world, even if they have never picked up a game controller, to recognize Nintendo’s plucky, jumpy plumber.

The very first enemy type encountered in Mario, the Goomba, was actually the last character to be designed. Goombas were originally named Kuribo, or “Chestnut Boys” in the Japanese version.

Video Games and the Wonders of Window Shopping