In 1987, developer Square released a role-playing game called Final Fantasy. Designed by Hironobu Sakeguchi, this game allowed players to control the Four Warriors of Light in their journey to save the world from destruction. Critics and players alike loved it. Ten years later, Square-Enix released the most successful game in its franchise, Final Fantasy VII. 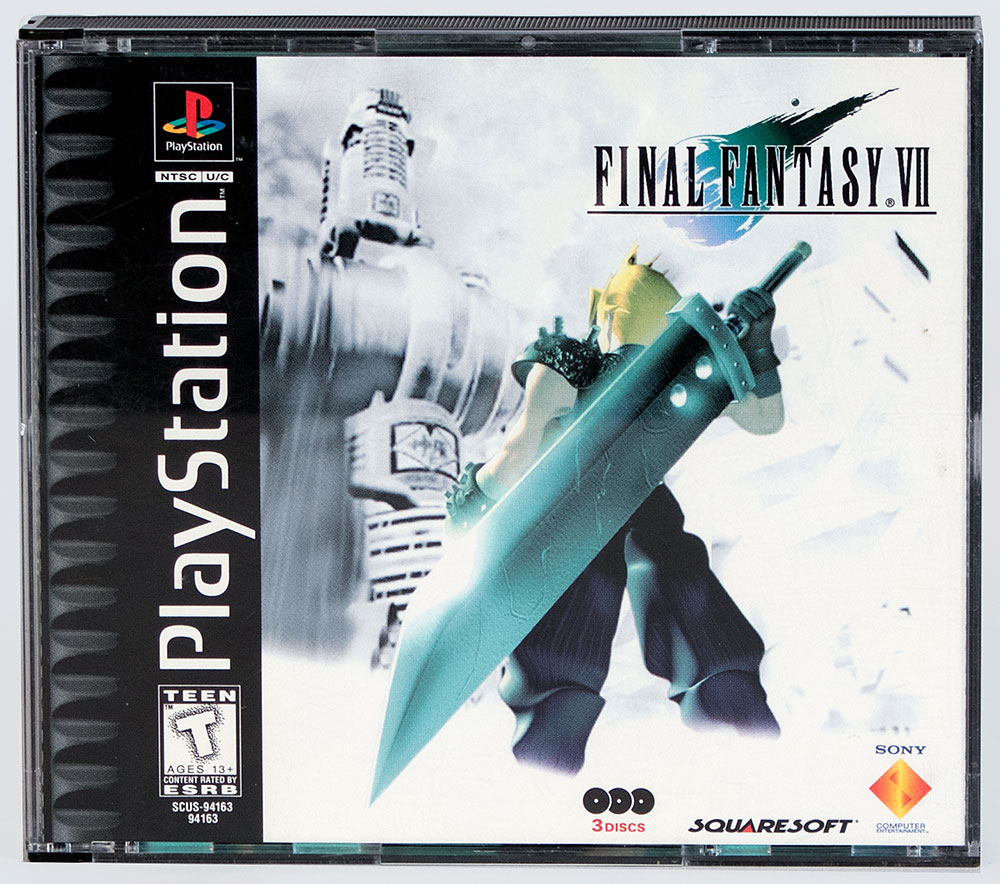 Square began developing FFVII in 1994 for the Super Famicom, but rising costs of cartridges led them to alter development for the Japanese-only Nintendo 64 Disk Drive peripheral. Ultimately, however, it was Sony’s new PlayStation that proved best equipped to handle the game’s unprecedented demands. The game required only three CD-ROMs on the PlayStation, versus the 30 disks that would be required on the N64 DD.

Not only was FFVII the first game in the series published on CD-ROM, but it also became the first to incorporate 3-D computer graphics and full motion video cut-scenes, the first to use digitized vocals in Nobuo Uematsu’s blockbuster theme “One-Winged Angel,” and the first to be released in Europe. It is also widely acclaimed as the game that launched Japanese RPG’s into mainstream popularity. Together, Sony and Square joined forces with brands such as DC, Marvel, and Pepsi, and launched a $30 million advertising campaign in the US and Europe. With over 10 million copies sold, it remains the second highest-grossing game published on the PlayStation. 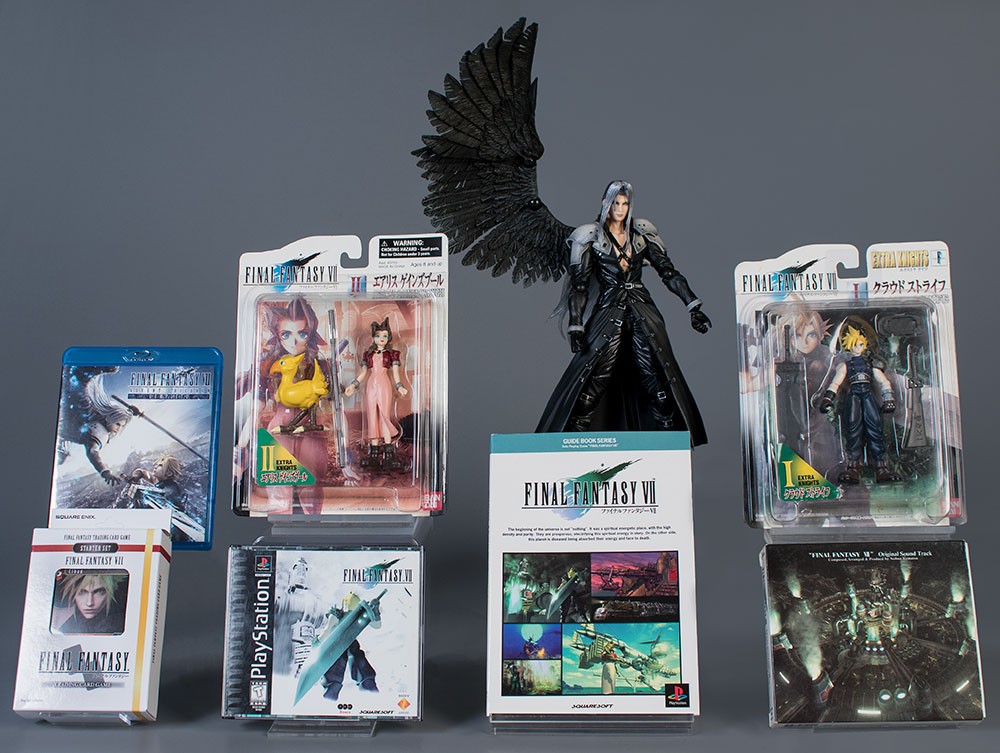 The game’s technical achievements and memorable characters—protagonist Cloud Strife and his oversized Buster Sword, the devilishly handsome villain Sephiroth, and the tear-jerking death of the beloved Aerith Gainsborough—inspired many critics to call FFVII one of the best video games of all time.

ICHEG, the RPO, and Distant Worlds: Music from Final Fantasy