Necessity is the mother of invention, and Donkey Kong became an instant classic because of an immediate need.

In 1981, Nintendo’s fledgling North American video game business faced disaster. Thousands of copies of the company’s arcade game, Radar Scope, had arrived from Japan, but it was clear that the game would not sell. 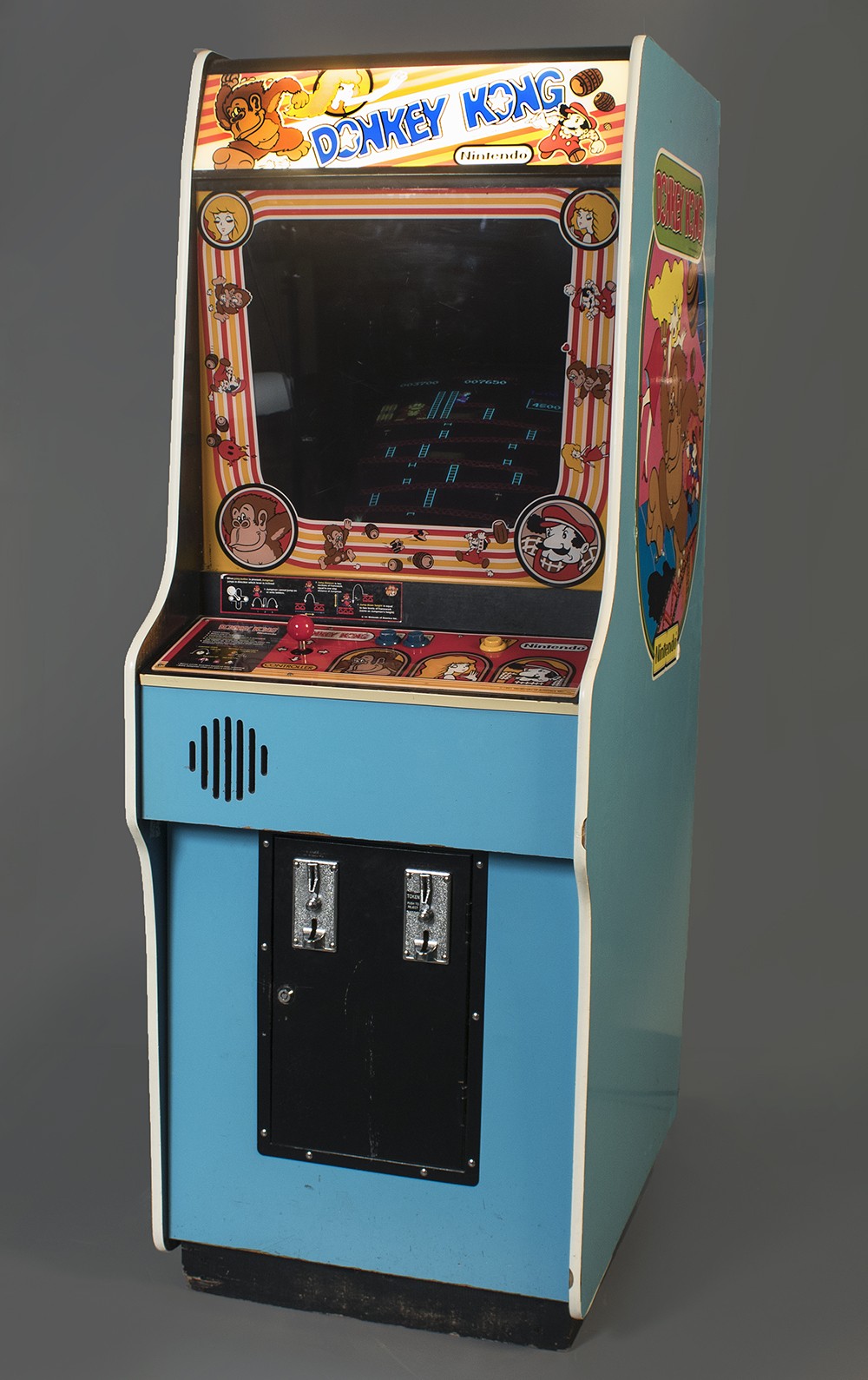 Nintendo needed a new game fast. In a few months’ time an unknown junior employee, Shigeru Miyamoto created a game that launched his fame, earned the company a fortune, and gave the video game industry some of its most beloved characters.

Mr. Miyamoto created a story—a first for arcade video games—in which a monster ape kidnapped the girlfriend of a loyal construction worker.

The plot unfolded in four scenes. The intrepid hero jumped barrels, climbed ladders, ran up girders, smashed fire balls, and overcame other obstacles to save his darling, only to see the giant gorilla grab his girl, leaving him to try again. 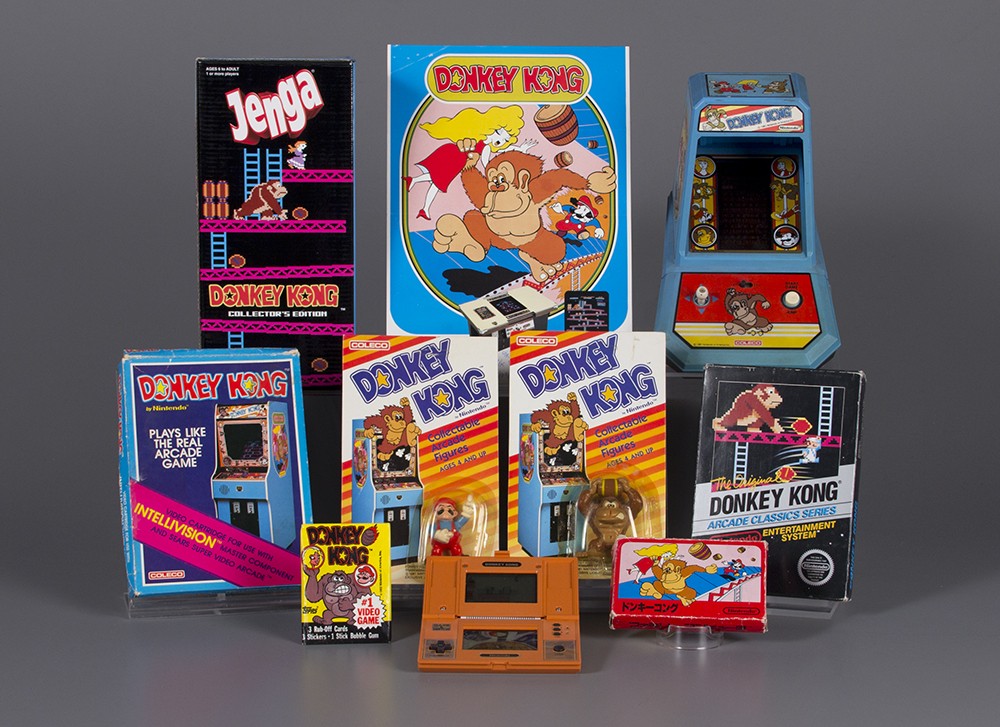 Nintendo sold more than 100,000 copies of the arcade cabinet in the United States alone, and ported it to numerous home systems. Audiences loved the game’s bold graphics, simple but compelling story, and lively sounds. The hero especially stood out. Initially called Jumpman for his signature leaping move, Nintendo of America employees named him Mario after the owner of their warehouse. His telltale outfit, bristling mustache, and joyous jumps made Mario an icon of popular culture.

Decades after its debut, Donkey Kong’s characters have appeared in hundreds of games, but the original remains as pleasurable to play as ever.

In 1982, Universal Studios launched a failed lawsuit against Nintendo, claiming Donkey Kong infringed upon their trademark for King Kong.