Explore the history of video games. Many artifacts illustrated in the timeline reside in The Strong’s collections. 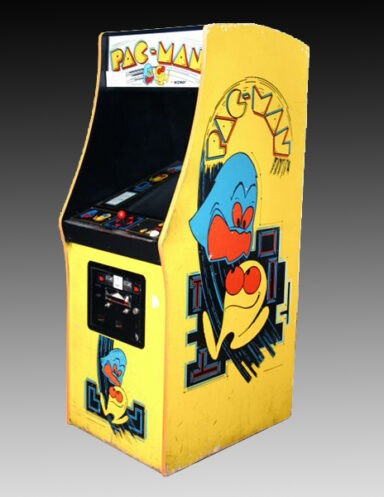 A missing slice of pizza inspires Namco’s Toru Iwatani to create Pac-Man, which goes on sale in July 1980. That year a version of Pac-Man for Atari 2600 becomes the first arcade hit to appear on a home console. Two years later, Ms. Pac-Man strikes a blow for gender equality by becoming the best-selling arcade game of all time. 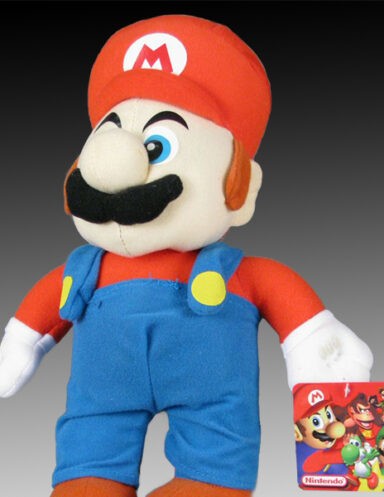 Video game fans go ape over Nintendo’s Donkey Kong, featuring a character that would become world-famous: Jumpman. Never heard of him? That’s because he’s better known as Mario—the name he took when his creator, Shigeru Miyamoto, makes him the star of a later game by Nintendo. 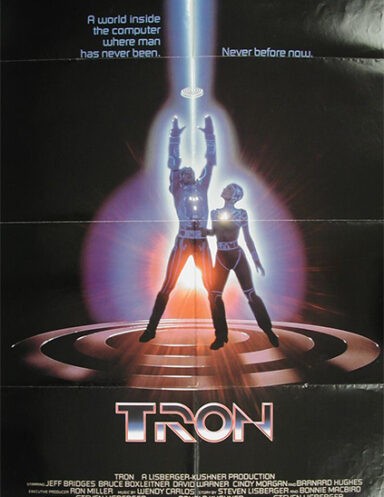 Disney taps into the video game craze by releasing the movie Tron. An arcade game featuring many of the contests from the movie also becomes a hit. 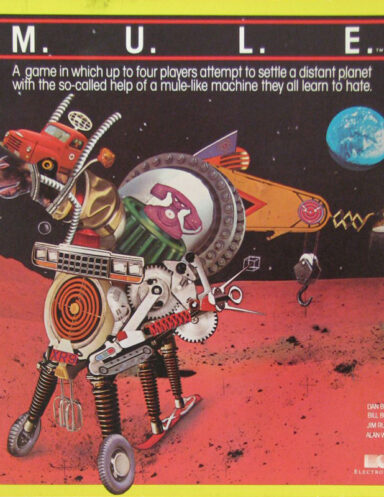 Multiplayer play takes a huge step forward with Dan Bunten’s M.U.L.E. In the game, players compete to gather the most resources while saving their colony on the planet of Irata. 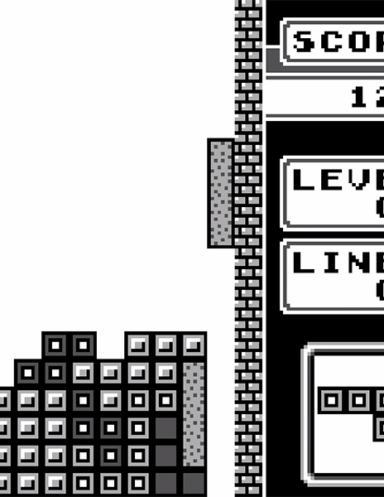 Russian mathematician Alexey Pajitnov creates Tetris, a simple but addictive puzzle game. The game leaks out from behind the Iron Curtain, and five years later, Nintendo bundles it with every new Game Boy. 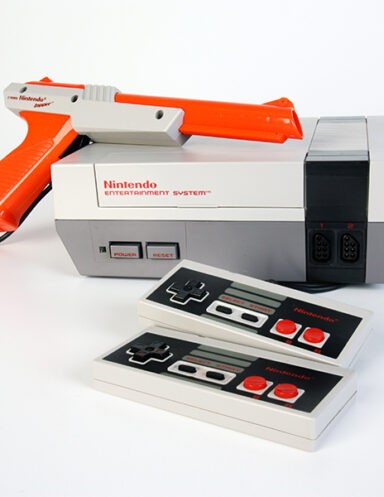 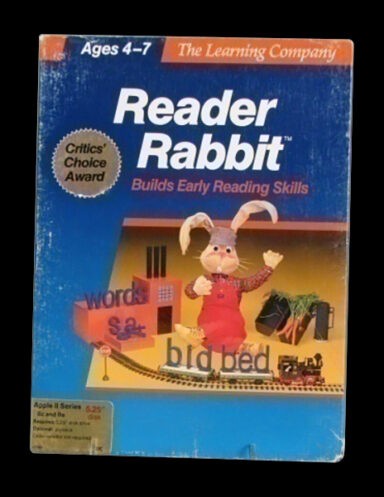 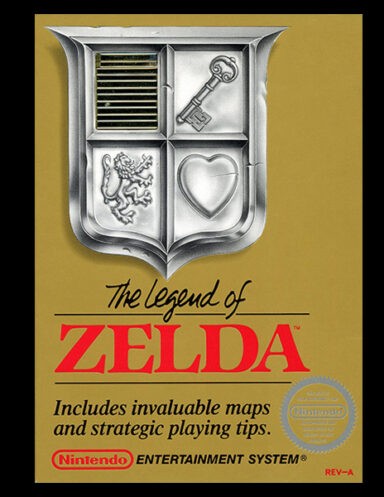 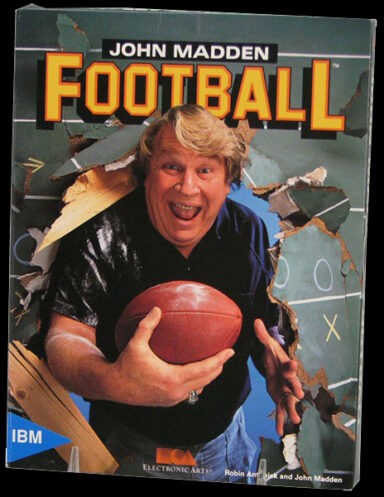 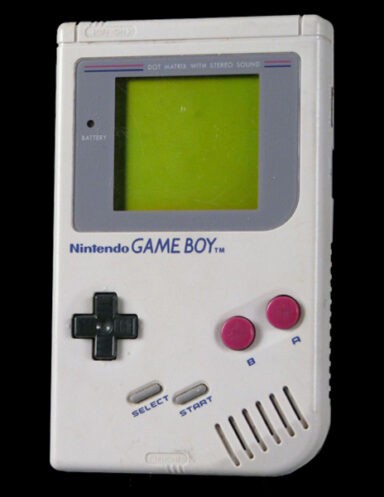