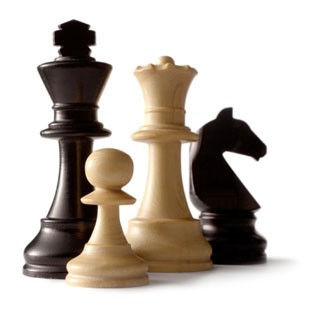 Chess is one of the world’s oldest games. Its roots lie in an ancient Indian war game called chaturanga, in which pawns represent different types of fighting men that spread through Asia and eventually migrated to Europe. In 625, an Indian literary reference to chaturanga stated that “only from the astapada (gaming board) can one learn how to draw up a chaturanga (army).” The version of chess we play today is almost identical to the game as it was played in England during the Renaissance. At its simplest, chess is a battle game between two armies. At first known as a game for nobles, chess was also used in literature as a metaphor for moral behavior. Different classes of people were associated with different chess pieces, and proper behavior derived from aspects of a piece’s movement and even its design. For example, a knight on a noble steed ought to behave as befits his station. Chess soon entered into the popular culture of the Middle Ages, appearing not only in literature, but also in song and art.

Today players of every age compete in tournaments held by small local chess clubs, as well as in nationally and internationally sponsored events. The World Chess Federation (FIDE), founded in Paris in 1924, presides over the prestigious world champion awards that generate global media attention. But human players need to watch their moves because the latest computers offer serious competition, and online chess games—from easy to exceptionally difficult—can challenge any player. 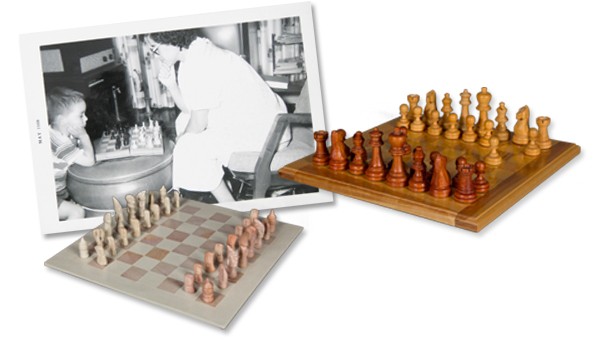 Factoyd: The Lewis Chessmen, the oldest known set of chess pieces, were found on the Isle of Lewis off Scotland. Dating from the 12th century, they were carved from walrus ivory, probably in Norway