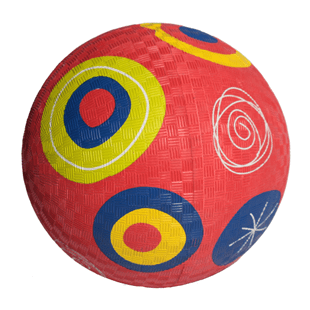 Rolling, throwing, kicking, catching, bouncing, and batting. The ball is nearly as old as civilization itself. History abounds with stories and evidence of ball play. The ancient Mesoamericans played ball in elaborately constructed ball courts. In Laura Ingalls Wilder’s Little House in the Big Woods (1932), Laura and Mary Ingalls played ball with an inflated pig’s bladder. Ancient Greek legends referred to ball play in Odysseus (Od.vi.100), and songwriters Norworth and Tilzer scored a hit with 1908’s “Take Me Out to the Ball Game.” Literature and culture are full of references to people playing with balls. And it is appropriate. Like few other playthings, the ball facilitates and promotes free play among people of all ages.

While baby’s first toy may be a soft and safe cloth ball, many adults enjoy playing catch with a hardball. Ball play of every kind is pervasive. Children play with jacks and a ball, kickball dominates a playground, and dodge ball rules the gym class. The ball challenges the abilities of young people and develops physical skills. And from cricket to water polo, ball play encourages systematic understanding and teamwork among older individuals. Later in life, a businessperson’s reward for a week’s work may be a round of golf. Or, a group of friends may get together annually to watch the Super Bowl and rekindle their bonds of friendship. In all these ways and countless more, ball play is here to stay. Play ball! 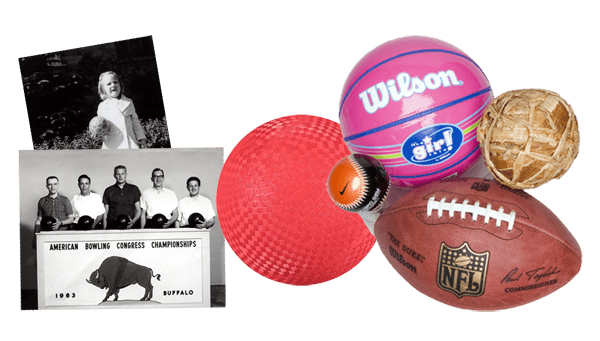 Factoyd: The ancient Romans inflated a leather ball with air and played a game called trigon where the ball was passed back and forth among three people