Museum will be closed Friday, October 21 for the Play Ball. 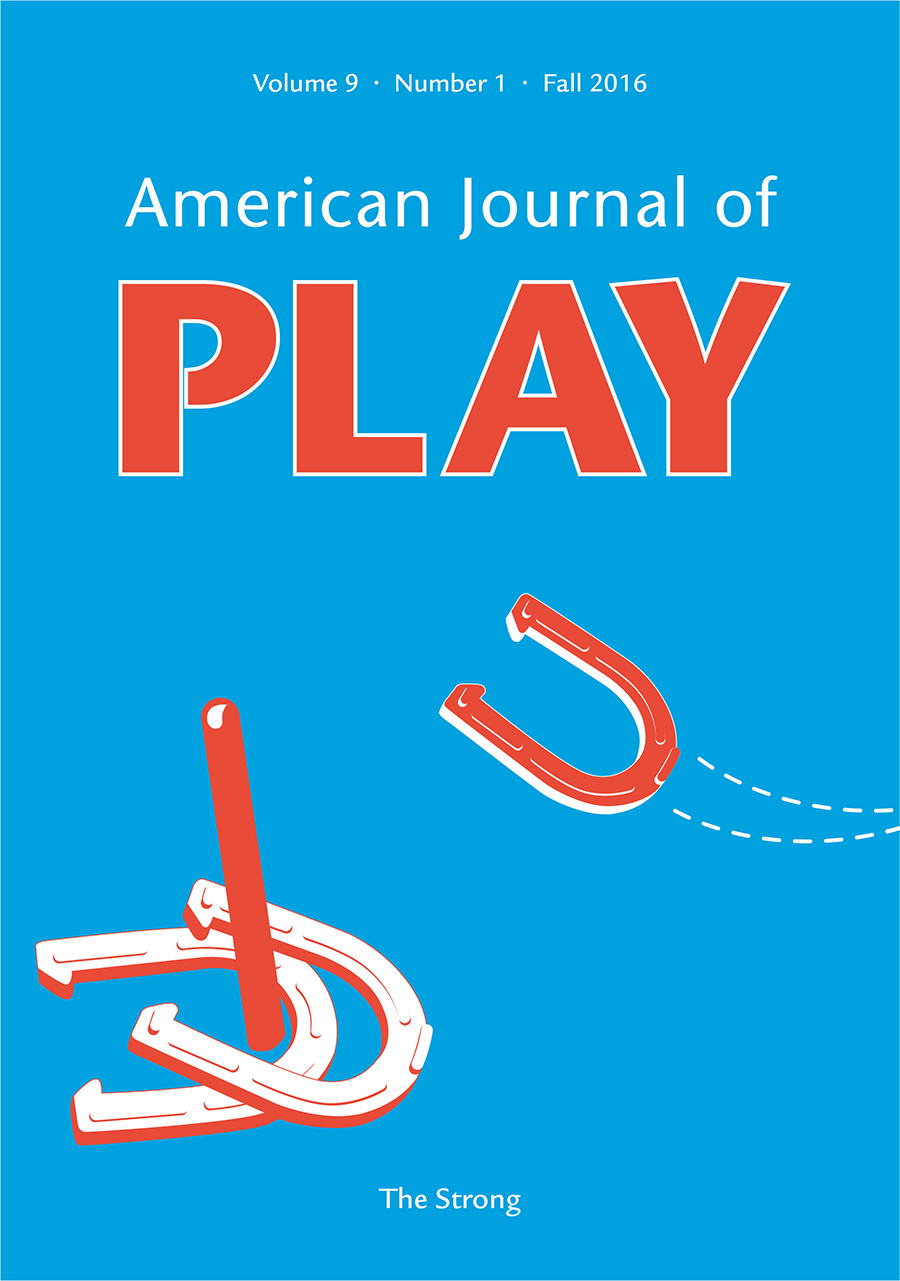 Playing with Ideas: An Interview with Lou Marinoff

Lou Marinoff is Professor of Philosophy at the City College of New York, where he also teaches courses in Asian Studies. Trained originally in chemistry, computing technology, and theoretical physics in Canada, he studied at the Hebrew Univer-sity of Jerusalem and obtained his doctorate in the philosophy of science from University College London. At City College he practices what he calls “stand up philosophy” as he teaches a variety of courses that include decision theory, ethics, Buddhism, Chinese philosophy, and philosophical practice. Marinoff is founding president of the American Philosophical Practitioners Association and editor-in-chief of its journal Philosophical Practice. He is the author of, among other works, Plato Not Prozac: Applying Eternal Wisdom to Everyday Problems; The Middle Way: Finding Happiness in a World of Extremes; Therapy for the Sane: How Philosophy Can Change Your Life; and Fair New World, a novel. He is a classical guitarist, nature photographer, film director, and three-time Canadian Open Table Hockey champion. In this interview Marinoff discusses his playful approach to philosophy, the rise of humorlessness and the decline of hilarity, censorship, virtue, and the counseling profession he helped invent—philosophical practitioner. Key words: applied philosophy, ethics, philosophical discourse, philosophical practitioner, play, political correctness

For Sigmund Freud, the terms “dreamwork” and “jokework” denoted the process by which the mind displaces social and psychological anxieties and permits them to emerge disguised in dreams and jokes. This article posits a similar process for “sandwork.” Examining the ways people play with sand in its three basic states—dry sand, wet sand, and mud—the author looks at photographic evidence and makes direct observations on California beaches and at lake beaches in the Sierra Nevada mountains. There, the author reads what he calls sand play “texts” for their coded meanings, most fundamentally in the contrast between clean and dirty. Among his findings, the author notes gender differences in the ways individuals play with sand.  Key words: beaches; gender; mud; photography; sand; sandwork; World Technique

The author argues that children’s books are not, as commonly held, either didactic or entertaining and that successful juvenile literature teaches what Lewis Carroll, who wrote Alice in Wonderland, termed “mental recreation.” Pendlebury contends that learning and play, far from being opposites, can closely resemble one another and sometimes even seem indistinguishable. Using Carroll’s works as an example of the delight possible in conceptual play, she explores how his Alice stories teach readers to engage in mental recreation by using defamiliarizing reversals and inver-sions, offering riddle-like conversations, demonstrating how to play with words and ideas, and eliciting the basic pleasures of music through language. Key words: children’s literature; mental recreation; play with ideas; play with words

The authors explore the use of three basic tenets from Self-Determination Theory—competence, relatedness, and autonomy—for a definition of play that resists the current popular call for play to be freely chosen. They explore whether free play truly exists and whether complete choice constitutes an absolute requirement for children to consider themselves at play. In the course of doing so, they consider two subtheories—Cognitive Evaluation Theory and Organismic Integration Theory. Ultimately they propose substituting adaptable choice for free choice as a defining characteristic of play because it makes for more ready support of children’s play in various professional contexts. Key words: adaptable choice; Cognitive Evaluation Theory; free play; Organismic Integration Theory; Self-Determination Theory

Play and Productivity: Enhancing the Creative Climate at Workplace Meetings with Play Cues

Brian Upton, The Aesthetic of Play

Robert A. Stebbins, The Interrelationship of Leisure and Play: Play as Leisure, Leisure as Play

Katherine Isbister, How Games Move Us: Emotion by Design

Eva Hoff is Associate Senior Lecturer for the Department of Psychology at Lund Uni-versity in Sweden and serves as an advisor for doctoral projects. She has coauthored dozens of articles on creativity and its relationship to imagination, motivation, and self esteem. Her work has appeared in The International Journal of Creativity & Problem Solving, The International Journal of Human Resource Management, Creativity Research: An Interdisciplinary and Multidisciplinary Research Handbook, and other publications. Ingegerd Carlsson is Professor for the Department of Psychology at Lund University. Her specialties include creativity and its effects on personality, development, and neuropsychology. She has written extensively on REM sleep and the role it plays on creativity and problem-solving skills, and she has coauthored more than fifty articles for such publications as Creativity: Theory and Practice from the Psychological Perspective; Dreaming: Journal of the Association for the Study of Dreams; and Journal of Sleep Research. Samuel West is a licensed clinical psychologist and doctoral student in the Department of Psychology at Lund University. Currently, he is developing a theoretical model to study the effect of play on creative thinking in the workplace.

Peter King is Lecturer of Public Health, Policy, and Social Sciences at Swansea University in the United Kingdom. He has spoken on childhood studies and play across child-care services at national and international conferences and his research on the topic has appeared in such publications as The Excellence of Play (4th edition), Children and Society, Journal of Playwork Practice, and The Psychology of Education Review. Justine Howard is Senior Lecturer of Human and Health Sciences at Swansea University and also serves as program manager for its master’s programs in developmental and therapeutic play and childhood studies. She is the coauthor or coeditor of Play and Learning in the Early Years: Research into Practice; The Essence of Play: A Practice Companion for Professionals Working with Children and Young People; Play Therapy Today: Contemporary Practice with Individuals. She has also authored or coauthored numerous articles for such periodicals as Early Childhood Development and Care,  European Early Childhood Educational Research Journal, and International Journal of Play.

Jay Mechling is Professor Emeritus of American Studies at the University of California, Davis. Past president of the California Folklore Society, past chair of the California Council for the Humanities, and past editor of Western Folklore, he is an award-winning author and has written widely on the boy scouts and on American popular culture. His publications include On My Honor: Boy Scouts and the Making of American Youth and Children’s Folklore: A Source Book.

Kate Pendlebury is a recent doctoral graduate of Childhood Studies at the University of Pittsburgh specializing in in children’s literature and its relationship to cultural values and education. She is a former contributing writer for Kidsburgh, a community blog that focuses on creative learning, health, and child advocacy. She also serves as a grant writer for a non-for-profit Catholic organization.