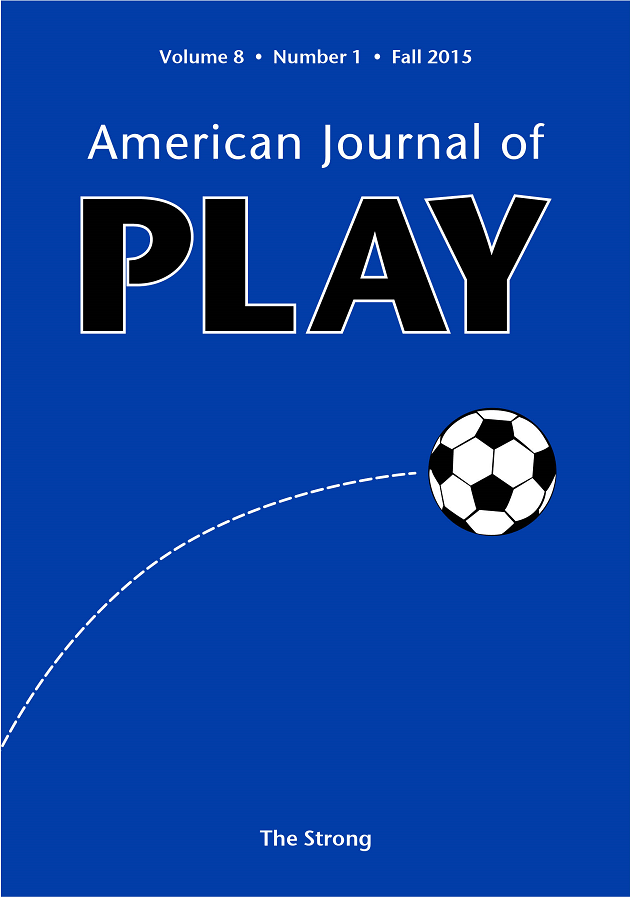 In Tune with Play and Therapy: An Interview with Phyllis Booth

Phyllis Booth is a licensed marriage and family therapist, a licensed clinical professional counselor, a registered play therapist and supervisor, and Clinical Director Emeritus of the Theraplay Institute in Evanston, Illinois. Her professional career includes training in clinical psychology at what is now University of Chicago Medicine, teaching at the University of Chicago nursery school and serving as a consultant to Head Start in Chicago, working as a clinical associate at London’s Tavistock Institute, studying with British psychiatrist John Bowlby and pediatrician and psychoanalyst D. W. Winnicott, and spending a year at London’s Anna Freud Center, which specializes in child psychoanalysis. Along with developmental psychologist Ann Jernberg, Booth helped establish the theoretical underpinnings of the Theraplay approach to child and family therapy. Later she developed the training program for Theraplay and designed the certification practicum for therapists who employed the method. She has trained therapists in the United States, Canada, the United Kingdom, Finland, and South Korea and is the author of Theraplay: Helping Parents and Children Build Better Relationships through Attachment-Based Play, now in its third edition. In this interview, Booth recalls her childhood play experiences, talks about her mentors and intellectual progenitors, discusses advances in the theory and practice of play therapy, and recalls resistance to and rewards in the field of play therapy during her career. Key words: attachment theory; attunement: child therapy; family therapy; Group Theraplay; John Bowlby; Theraplay

The author investigates what he believes one of the more important aspects of play—the experience it generates in its participants. He considers the quality of this experience in relation to five ways of viewing play—as action, interaction, activity, disposition, and within a context. He treats broadly the different forms of affect, including emotion, then critically reviews several prominent theories of the connection between play and experience. He concludes by emphasizing the need to integrate these approaches for a deeper understanding of how play functions in people’s lives. Key words: play as affect; play as action; play as activity; play as disposition; play as experience; play as interaction; play within context

Pigs, Planes, and Play-Doh: Children’s Perspectives on Play as Revealed through Their Drawings

Play, an elusive concept despite the extensive literature on the subject, remains especially problematic for research focused on the perspective of children. The author discusses her study on children’s perspectives about play, exploring drawing as a method for learning how young children conceptualize play within a social-semiotic framework. Her study emphasizes children’s own definitions and representations of play, and her findings suggest that children look at play not as a set activity but as a kind of experience related to many different activities. Key words: children’s perspectives on play; conceptualizing play; drawing; research methods; social semiotics

Gamification—the use of game mechanics in conventionally nongame activities—has received attention in the field of education. Games, however, are not reducible to the common mechanisms of gamification that target extrinsic motivation, and may also include elements such as role playing, world making, and collective storytelling. Here, the authors discuss the potential learning benefits of largescale and situated alternate reality games (ARGs) that complicate conventional gamified systems. They also explore the scaling up of improvisational modes of play in these games from intimate groups to large collectives exceeding the size of typical classrooms. They use a case study of The Source (2013), an ARG they designed (with funding from the National Science Foundation) for urban youth of color from the South Side of Chicago in an out-of-school setting using play across several platforms. The Source aimed to promote the academic areas of STEM (science, technology, engineering, and mathematics), as well as twenty-first-century literacies and social justice. The authors argue that such ARGs facilitate learning by engaging semifictional and immersive play made flexible and extensible through game forms. They suggest that, although designers determine the challenges in an ARG, the players shape the experience and shared game world through collaborative actions. Key words: alternate reality games; gamification; scaling; teaching STEM (science, technology, engineering, and mathematics); twenty-first-century literacy; worlding through play

Psychological Approaches to the Study of Play

In this survey of the research on psychological approaches to play, the author outlines its various focuses on the similarities and differences in the thinking and behavior of individuals and groups in relation to play and on the environmental factors that influence these. She notes that although psychologists often use standard experimental research methods to study play, they also conduct studies based on direct observations, interviews, and other qualitative activities. These researchers, she notes, have been particularly interested in testing theories of play, developing systems to explain playful behavior, and understanding how play influences education and child rearing and their effect on development and learning. The author also surveys researchers from other disciplines, such as philosophy, ethology, anthropology, linguistics, and education, who have studied the psychology of play. They, she concludes, often employ research methods similar to those used by psychologists, and thus their work, too, has contributed to a psychological understanding of the thinking and behavior related to play and the environments that encourage it. Key words: play and child development; play studies; psychology of play; research and play

Susan Solomon, The Science of Play: How to Build Playgrounds that Enhance Children’s Development

Adrienne Shaw, Gaming at the Edge: Sexuality and Gender at the Margins of Gamer Culture

Doris Bergen is Professor and Interim Chair for the Department of Educational Psychology at Miami University in Ohio. She has published scores of articles and essays and is author, coauthor, or editor of eight books, including the forthcoming Technology Play and Brian Development. Her other works include Assessment Methods for Infants and Toddlers: Transdisciplinary Team Approaches; Educating and Caring for Very Young Children: The Infant/Toddler Curriculum; Play from Birth to Twelve: Contexts, Perspectives, and Meanings; Human Development: Traditional and Contemporary Theories; and Brain Research and Childhood Education: Implications for Educators.

Thomas S. Henricks is the J. Earl Danieley Professor of Sociology and Distinguished University Professor at Elon University. He established the program for sociology majors and developed the Faculty Resource Center at Elon. He also served as dean of the social sciences department and associate dean of the university. His publications include Play and the Human Condition; Disputed Pleasures: Sport and Society in Preindustrial England; Play Reconsidered: Sociological Perspectives on Human Expression; and Selves, Societies, and Emotions: Understanding the Pathways of Experience.

Patrick Jagoda is Assistant Professor in English and New Media Studies at the University of Chicago and Cofounder of the Game Changer Design Lab. His areas of interest include techniques for playful learning, experimental games, electronic literature, and media theory. He has contributed coauthored chapters and articles to numerous books and journals, including Critical Inquiry and International Journal of Learning and Media. In addition, he has served as the creative director and co-creator of alternate reality games, including S.E.E.D.; The Source; and Play as Inquiry. Melissa Gilliam is Professor of Obstetrics/Gynecology and Pediatrics and Associate Dean for Diversity and Inclusion Contributors in the Biological Sciences Division at the University of Chicago. She is the creator of the university’s Center for Interdisciplinary Inquiry and Innovation in Sexual and Reproductive Health, where she partners with colleagues of other disciplines to research the racial and social interplay of systems that affect reproductive health in young women. Peter McDonald is a first year PhD student in English at the University of Chicago. His research focuses on the interpretation of play and how it affects the broader culture in which it develops. His essay on interpreting time, rhythm, and gesture in play appeared in Game and Culture. Christopher Russell is a second-year PhD student in the Screen Cultures Department at Northwestern University. He is studying digital games and computing cultures, and his research focuses on issues of gender and sexuality.