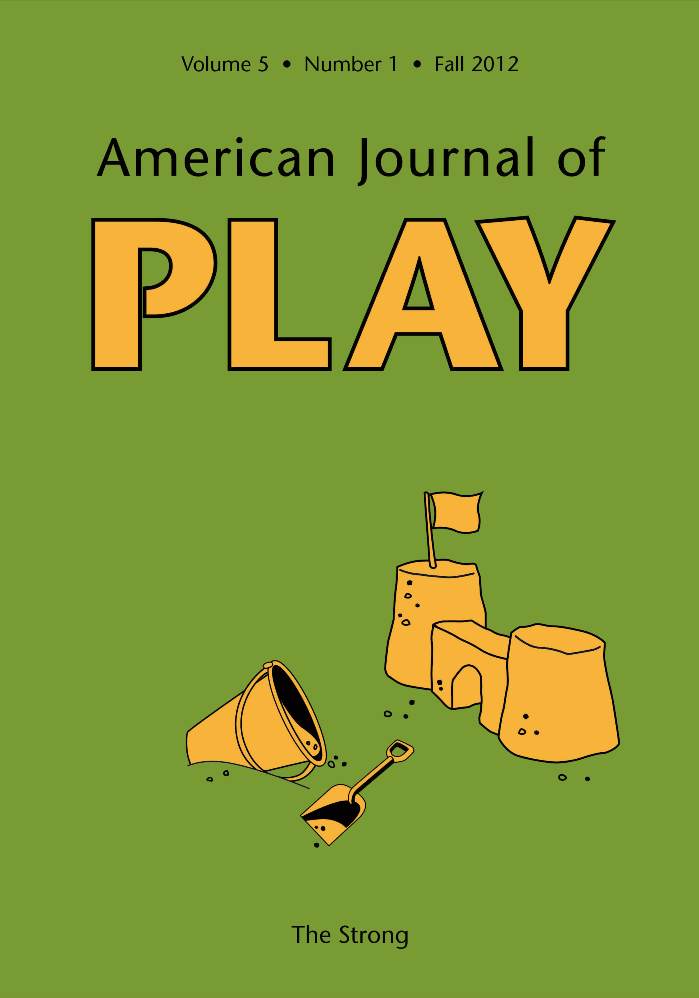 How Play and Games Transform the Culture of Work: An Interview with Ross Smith

Over the last two decades, Ross Smith—Director of Test for Microsoft Corporation—developed software for mainframe systems, PCs, and hand-held devices. As a long-time member of Microsoft’s Test Architect’s Group, he helped create nearly every version of the company’s Windows and Office products that appeared after 1995. A recipient of the Harvard Business Review/McKinsey M-Prize for Management Innovation, Smith holds five patents and is coauthor of The Practical Guide to Defect Prevention. He also devises games and social-networking tools to train managers, and he writes a weekly newsletter for Microsoft employees worldwide. The Management Lab (MLab) at the London School of Business has published a case study of his “42Projects,” a corporate initiative involving productivity games. In this interview, Smith describes how play and productivity games have altered the relationship of workers to work and of work to management at Microsoft and the dividends that these approaches can yield in trust, productivity, and satisfaction. Key words: 42Projects; employee training; management innovations; Microsoft; play and productivity games; risk taking at work; trust in the workplace

Ludic Toons: The Dynamics of Creative Play in Studio Animation

Though generally accepted as the most playfully entertaining form of popular media or art, animation as play has received little scholarly analysis. The author examines the nature of playfulness in animation and describes play as a critical tool in animation studies. Examining studio character animation from such perspectives as creative production, animated output, and audience reception, he builds on findings of animation studies, neuroscience, cognitive psychology, anthropology, semiotics, sociology, and aesthetics to propose a specific or ludic mode of animation. He then reviews how cinematic naturalism affects the nature of play in animation. He concludes that animation is a playground for the mind and that engagement with animated entertainment is authentic play. Key words: animation history; animation studies; cartoons; Disney; Pixar; playfulness in ani- mation; Warner Bros.

Including Children with Autism in Social and Imaginary Play with Typical Peers: Integrated Play Groups Model

Peer-play experiences are a vital part of children’s socialization, development, and culture. Children with autism face distinct challenges in social and imaginary play, which place them at high risk for being excluded by peers. Without explicit support, they are likely to remain isolated from peers and the consistent interactive play that encourages developmental growth. This article focuses on the theory and use of Integrated Play Groups (IPGs), which offer a comprehensive, research-based intervention that helps children on the autism spectrum engage in play with typical peers in regular social settings. The article examines the nature of play and the developmental and sociocultural problems it presents for children with autism. The authors describe IPGs, focusing on their conceptual design and the interventional approach to them called guided participation. They highlight innovative uses of IPGs for older populations and discuss Integrated Teen Social Groups. They summarize research and development efforts and discuss the implications of IPGs for the future. Key words: children with autism and developmetal growth; guided participation; Integrated Play Groups (IPGs); Integrated Teen Social Groups; peer play

Researchers, the authors state, link play to cognitive and affective processes important for a child’s development and overall well-being. In this article, the authors examine the relationships involving pretend play, coping, and subjective well-being (the last of which they conceptualize as positive affect—positive mood—and life satisfaction) and investigate the stability and predictive power of play skills. They report on a study in which they measured the pretend play, coping skills, positive affect, and life satisfaction of thirty girls in kindergarten through fourth grade and compared these measures to the girls’ pretend play eighteen months earlier. They found that affect or emotional themes in play related to positive mood in daily life and that imagination and organization in play related to coping ability. Their results, they concluded, also support the stability of imagination and organization in pretend play over time. Key words: coping skills; divergent thinking; imagination in play; make-believe; organization in play; pretend play; subjective well-being

Red colobus monkeys are playful primates, making them an important species in which to study animal play. The author examines play behaviors and responses in the species for its play initiation events, age differences in initiating frequency and initiating behavior, and the types of social play that result from specific initiating behaviors. Out of the eighteen attempts to initiate play observed by the author, four resulted in play fighting, six in social-locomotor play, four in aggressive rebuffs, and four in passive withdrawals. Old infants proved both the primary initiators and targets of play initiation attempts. Fourteen attempts involved contact with the target animal, suggesting that contact is a species-specific strategy used to initiate play. The author found no relationship however, between specific initiating behaviors and the type of social play that ensued. The author discusses the limitations of the study and directions for future research. Key words: Kibale; play fighting; play initiation; Procolobus rufomitratus; red colobus monkeys; rough-and-tumble play; social-locomotor play

Mei-Ling Hopgood, How Eskimos Keep Their Babies Warm and Other Adventures in Parenting (From Argentina to Tanzania and Everywhere in Between)

Mark A. Jones, Children as Treasures: Childhood and the Middle Class in Early Twentieth-Century japan

Chris Melissinos and Patrick O’Rourke, The Art of Video Games: From Pac-Man to Mass Effect

Julie A. Fiorelli is a doctoral candidate in clinical psychology at Case Western Reserve University. Her research interests include the differential prediction of positive and negative affect in children, and she has contributed coauthored chapters to Play in Clinical Practice: Empirically-Based Approaches and The Cambridge Handbook of Creativity. Sandra A. Russ is Professor of Psychology at Case Western Reserve University. Her publications include Affect and Creativity: The Role of Affect and Play in the Creative Process; Play in Child Development and Psychotherapy: Toward Empirically Supported Practice; and articles and chapters in numerous journals and other works. Russ developed the Affect in Play Scale to assess pretend play in children and has held offices in a number of professional organizations in her field.

Pat Power is Senior Lecturer of Digital Media and Design and Course Leader of Digital Media at London Metropolitan University. A specialist in 3-D animation, he has worked widely in both industry and academia, including as Academic Manager for Multimedia and Animation at the Digital Academy. His interdisciplinary research encompasses animation, emotion, play, narrative, and the synthesis of science and the arts. In articles published in Animation: An Interdisciplinary Journal, he has examined expressive style in 3-D computer graphic narrative and the creative nature of character conception. Power also serves as an External Examiner at Oxford Brookes University.

Pamela Wolfberg is Professor of Special Education and Faculty Advisor of the Autism Spectrum Program at San Francisco State University. She has published scores of articles and essays and is the author, coauthor, or editor of three books, Play and Imagination in Children with Autism; Learners on the Autism Spectrum: Preparing Highly Qualified Educators; and Peer Play and the Autism Spectrum: The Art of Guiding Children’s Socialization and Imagination. Wolfberg has lectured internationally, and she serves currently as Associate Editor of Autism: The International Journal of Research and Practice. Mila N. Kornhaber Dewitt is a member of the Contributing Faculty for Walden University and the Adjunct Faculty at San Francisco State University. In addition to autism, her areas of interest include integrated play groups, child development and learning, and early-childhood communication. She has lectured extensively and contributed to numerous journals including The British Journal of Developmental Psychology and the Journal of Research and Development Education. Kristen Bottema-Beutel is a Post-Doctoral Fellow in Special Education Intervention Research at Vander- bilt University. Her primary research focuses on play intervention for children with autism-spectrum disorders, inclusive education and social-communication development, and she has a coauthored chapter forthcoming in the Handbook of Autism and Pervasive Developmental Disorders.

Eric A. Worch is Associate Professor in the College of Education and Human Development at Bowling Green State University. He is the recipient of more than twenty research and teaching grants, and his study of play and learning in human and nonhuman primates has appeared in the Journal of College Science Teaching; Education Research and Perspectives; and the International Journal of Instructional Media, among others. He has also presented widely on the development of science curriculum and the teaching of science.