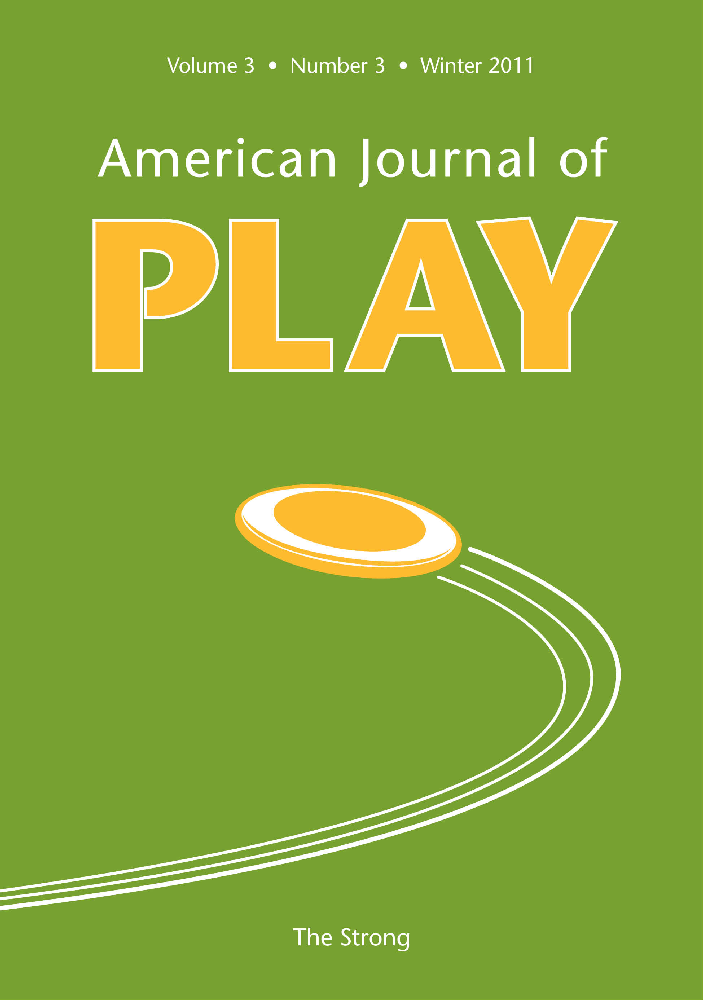 Reshaping a Brain through Play: An Interview with Ruth Codier Reschopens PDF file

Ruth Codier Resch is a psychoanalyst who has practiced child and adult psychotherapy for thirty-five years. She has held staff and supervisory positions in psychiatry and clinical psychology at the SUNY Downstate Medical Center in Brooklyn, City College of New York, Memorial Sloan-Kettering Cancer Center, and what is now the Weill Cornell Medical College. Currently she is an allied professional in neurorehabilitation at the Providence Medford Medical Center in Oregon where she works mainly with patients with catastrophic illnesses such as stroke, aphasia, and brain injury. She has published research and clinical studies in the Psychoanalytic Study of the Child, Infant Mental Health Journal, Psychoanalytic Psychology, and the New England Journal of Medicine, among others. Also a painter and printmaker, Resch trained in drawing and painting at Parsons The New School for Design and recently has begun to integrate digital images into her artwork. In this interview, Resch explores the defining events of her personal and professional life—a stroke that left her without the ability to speak—and how her play with the sensory and the nonverbal in various forms of art and dance allowed her to rediscover and then transcend the spoken word.

Through an integrated investigation of emotion, play, and creativity, this interdisciplinary study analyzes the affective nature of playfulness, explores it as feeling or attitude in an adult context, and maps its relationship to the creative process. Combining phenomenological and empirical perspectives, the author builds on ideas and findings from research in neuroscience, emotion studies, psychology, anthropology, systems and evolution theory, and aesthetics and the arts. He considers the embodied mind environmentally interactive; biologically, experientially, and culturally influenced; and intrinsically dynamic and creative. Finally, he defines a model of playfulness consisting of eight qualities and makes connections between these and ideational phases of creativity.

This article reviews how a receptive, bilingual four-year-old increased her Spanish productive-language skills over five weeks as she engaged in Spanish-language play sessions with bilingual peers. The data show her growing participation in group verbal interactions along with her growing production of her weaker language. In addition, a microanalysis of play sessions illustrates the techniques employed by the four-year-old’s playmates to scaffold the linguistic production of the child’s weaker language in sociodramatic play. The author concludes that the study has implications for parents who wish to provide their children with opportunities to develop or maintain more than one language.

Adult Attitudes and Beliefs Regarding Play on Lāna’iopens PDF file

This article describes how adult attitudes toward play on the Hawaiian island of Lāna’i reflect the connection between play and culture. It is based on a study of ninety-two caregivers (parents, grandparents, and other adult custodians), primarily representing individuals of Filipino, part Hawaiian, and Japanese heritages. These respondents completed a survey about the value of play for their children, the types of play they encouraged or discouraged, and the extent and nature of their own involvement in their children’s play. The caregivers acknowledged the importance of play for their children and its developmental benefits, particularly those connected to culture. In keeping with the more collectivist ideology of Pacific Rim cultures, the caregivers encouraged types of play that fostered social skills such as cooperation, sharing, and group play. They strongly discouraged types of play that might harm or injure children. And they acknowledged the need for caretakers to set aside time to participate in their children’s play.

Bodily Play in the After-School Program: Fulfillment of Intentionality in Interaction between Body and Placeopens PDF file

This article investigates the relationship between children in an after-school program (ASP) and the places where they play. It focuses on the kind of bodily play the children themselves choose and control. The author applies a life-world approach to this study, and his theoretical perspective is based on phenomenological philosophy. The qualitative research included interviews of children in a Norwegian ASP and the close observation of these children engaged in free play at two distinctive locations on the grounds of one ASP facility. The findings show that children’s understanding of place closely associates with their own bodily play. Bodily play appears meaningfully directed toward places and offers children the immediate opportunity to fulfill the intentionality of their activities. Such play serves an important role in constituting and adjusting the background for later actions, and the author concludes that this kind of bodily play should be encouraged in ASP. He concludes further that ASP itself should be emphasized as a complementary but contrasting niche in a school’s physical-education scheme, an emphasis that requires sound pedagogical judgments by professional staff.

Sandra Smidt, Playing to Learn: The Role of Play in the Early Yearsopens PDF file

Scott Nicholson, Everyone Plays at the Library: Creating Great Gaming Experiences for All Agesopens PDF file

Jesse Schell, The Art of Game Design: A Book of Lensesopens PDF file

Rebecca A. Galeano is Assistant Instructor in the School of Teacher Education at Florida State University, where she is also a coordinator of programs in Foreign Language Education and English to Speakers of Other Languages (ESOL). She has served as a program reviewer for the National Council for Accreditation of Teacher Education and the American Council for the Teaching of Foreign Languages. She has also provided training for pre-service and in-service teachers in Mexico and Peru.

Robyn M. Holmes is Professor of Psychology at Monmouth University. Her research interests range from children’s artwork and the play of special needs children to children’s social behavior during video game play and college student-athletes’ conceptions of work and play. She is the author of Fieldwork with Children and How Young Children Perceive Race and has contributed chapters to Play = Learning: How Play Motivates and Enhances Children’s Cognitive and Social-Emotional Growth, Handbook of Computer Game Studies, and several volumes in the Play & Culture Studies series. Articles by Holmes have appeared in Early Child Development and Care, American Anthropologist, and the Journal of Sport Behavior.

Knut Løndal is Associate Professor of Education and International Studies at Olso University College. He studied bodily play among children at the Norwegian School of Sports Sciences and has worked with children in physical education, sports, and outdoor life at all levels from primary school through college. His publications include “The After-School Programme: An Arena for Interaction with Others through Body Movements in Play” in Phenomenology & Practice, “Barrier-Breaking Body Movements in the After-School Programme—Children’s Imitation through Play” in Nordic Studies in Education, and “Children’s Lived Experience and Their Sense of Coherence: Bodily Play in a Norwegian Afterschool Programme” a chapter in Child Care in Practice.

Pat Power is Senior Lecturer of Digital Media and Design at London Metropolitan University. A specialist in 3-D animation, he has worked widely in both industry and academia, including a position as Academic Manager for Multimedia and Animation at the Digital Academy. His interdisciplinary research encompasses animation, emotion, play, narrative, and the synthesis of science and the arts. In articles published in Animation: An Interdisciplinary Journal, he has examined expressive style in 3-D computer graphic narrative and the creative nature of character conception. Power also serves as an External Examiner at Oxford Brookes University.