So much fun, so close to home. Don't miss upcoming programs and events at the museum and online! 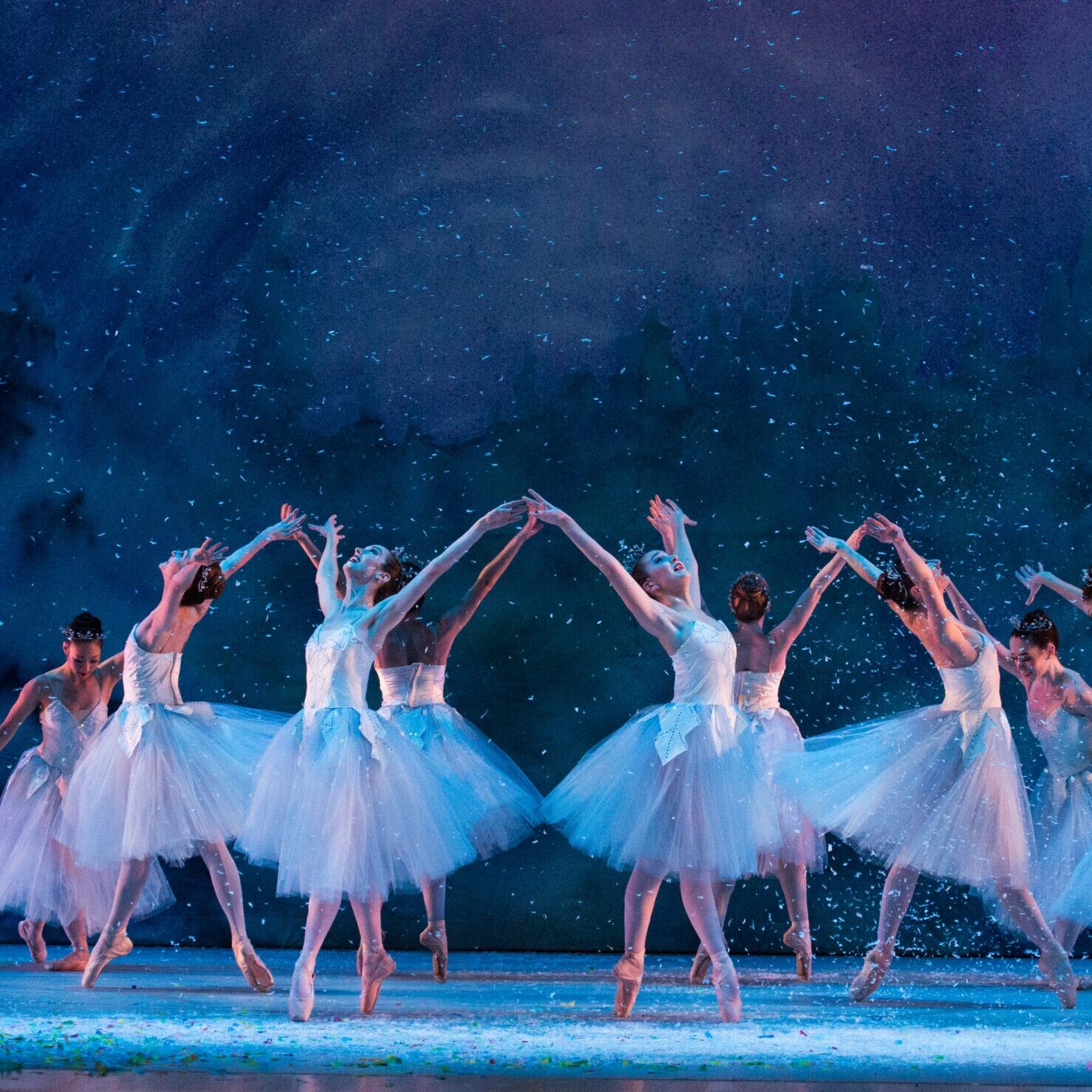 Begin your day with a visit from the Sugar Plum Fairy, Clara, and the Nutcracker Prince as they offer a sneak peek of this year’s production of Rochester City Ballet’s The Nutcracker. Then, listen as a costumed cast member from Geva’s production of A Christmas Carol reads Charles Dickens’ most famous story of love and redemption.

The Nutcracker is presented in conjunction with upcoming performances of Tchaikovsky’s beloved ballet, brought to life by the Rochester Philharmonic Orchestra and the Rochester City Ballet, at Kodak Hall at Eastman Theatre from November 23­ to 27 and at the Fort Hill Performing Arts Center in Canandaigua, New York from December 9 to 11.

Become a champion for play and help make a difference in the lives of the children and families who play, learn, and grow with The Strong. 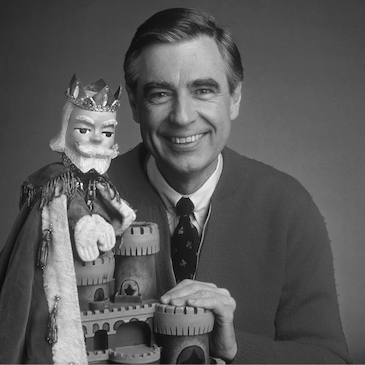 It’s the things we play with and the people who help us play that make a great difference in our lives.”

Visit a highly interactive, collections-based museum devoted to the history and exploration of play.