If you grew up with siblings, you probably recognize that a brother or sister doesn’t always make the first choice for playmate but will usually suffice. As the youngest of three children by five years, I yearned to play along with my older brothers but could never quite keep up. Both seemed more knowledgeable, more agile, and more talented when it came to play. My oldest brother constructed amazing snow igloos and drove a snowmobile. My middle brother excelled at video games and fort building. I envied them both, until one miraculous day, when the tables finally turned. 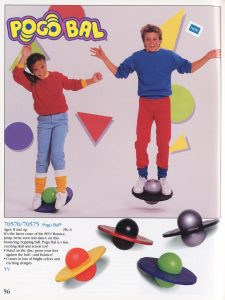 I got a opens in a new windowPogo Bal—a modernized version of the pogo stick—for my eighth birthday. As an avid jump roper and opens in a new windowSkip-It enthusiast, I quickly caught on to the Pogo Bal. After just a couple weeks I considered myself an advanced user. I bounced barefoot. I bounced laps around the house. I’d get a running start, jump onto the white plastic footrest and bounce away, never missing a step. I could even kick my legs up mid-bounce holding the bright pink ball between my feet, just like those kids on the television commercial. For the first time that I could recall, I could do something better than my siblings could! This fact did not go unnoticed for long. One afternoon as I bounced away, my middle brother wagered a friendly contest, proposing we see who could complete the most consecutive jumps without falling or stopping. I agreed immediately, thrilled that I was finally being considered a playmate (even if it was due in part to the absence of my college-bound brother). For the duration of the summer, the winner of the contest would earn the right to pass off the chore of their choice once a week. Triumphing with a record-breaking 250 consecutive bounces, I relished the evenings when I could escape dishwasher duty. 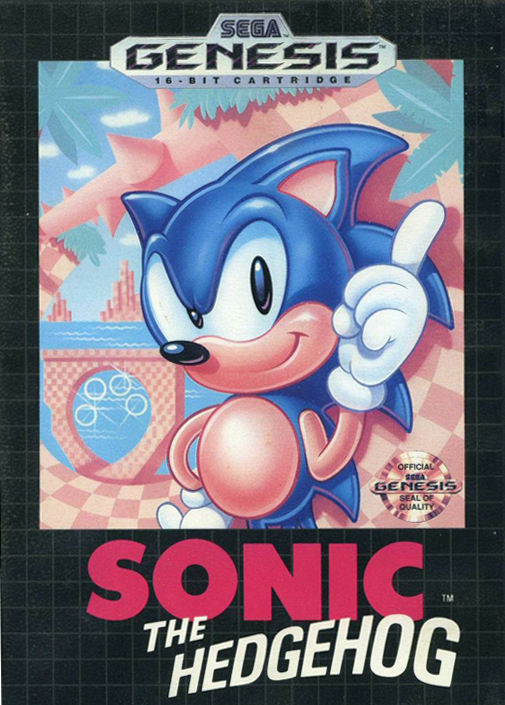 Although the competition was fierce, it was always friendly, helping to build a bond that has lasted. Through our favorite playtime activities, my brother and I discovered that we each had different strengths and learned to respect those qualities. Now grown adults, we maintain this approach, celebrating one another’s successes and collaborating frequently on various projects and ideas.

I’m not sure what ever happened to my legendary pink and white Pogo Bal, the toy that I credit with earning me play pal status—not to mention the only championship title I’ve ever held. I sometimes wonder, if I still had the Pogo Bal, would there be competitive tournaments during family get-togethers? Would I still be the reigning champion? Would the torch of the Pogo Bal competition be passed on to my niece and nephew, teaching them the same valuable lessons? Probably not, but the thought certainly makes me smile.